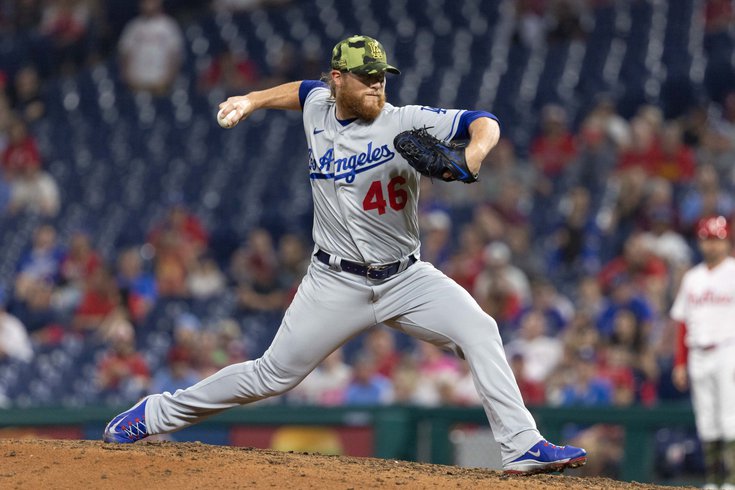 The Phillies are not done with their offseason spending spree. After signing lefty reliever Matt Straham earlier in December, the Phils have landed right-handed pitcher Craig Kimbrel to continue bolstering their bullpen, per a report from The Athletic's Ken Rosenthal.

ESPN's Jeff Passan reports that it's a one-year deal worth $10 million.

Kimbrel, a 13-year veteran, was one of, if not the, best relievers of the 2010s, as he's made eight All-Star teams in his career. Phillies fans will know him well from his five seasons with Atlanta from 2010 to 2014, where he dominated with a 1.43 ERA in 289 innings pitched.

He hasn't been quite at that level as of late, however. Over the last three seasons, Kimbrel, who will be 35 in 2023, has a 3.27 ERA in 135 innings (104 appearances). That's still a major upgrade from most of the guys the Phils are usually trotting out there late in games.

The Phillies' core of relievers is looking better and better with Strahm and Kimbrel, plus Seranthony Domínguez and José Alvarado both back in the mix.