Outside experts, however, say that better ways of measuring alcohol exposure are needed 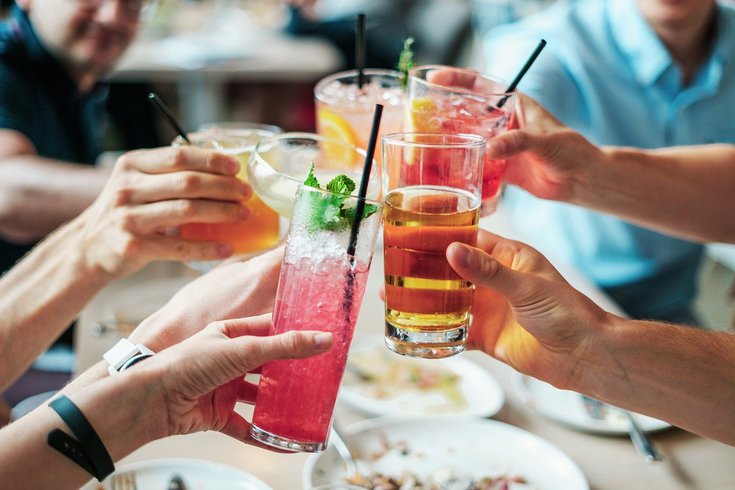 Most research shows that every alcoholic drink can increase your risk for cancer, but by how much isn't clear.

Are you a social drinker? Do you like to unwind at the end of the day with a glass or two of wine? While the evidence that heavy alcohol consumption increases the risk for certain cancers is well documented, research about light and moderate drinking can be conflicting.

Most research shows that every alcoholic drink can increase the risk for cancer, but by how much isn't clear. And then there are other studies that suggest a glass or two of red wine a day may offer protection against cancer.

According to the U.S. Centers for Disease Control and Prevention, drinking any type of alcohol raises the risk of the following cancers: mouth and throat, voice box, esophagus, colon and rectum, liver and breast. Every drink increases risk, hence the more someone drinks, the higher the risk.

Alcohol use accounts for about 6% of all cancers and 4% of all cancer deaths in the U.S., the American Cancer Society reports. Current recommendations from the Dietary Guidelines for Americans 2020-2025 are that women should have no more than one drink a day and men no more than two drinks a day.

While research on the link between cancer and alcohol use continues to grow, most of it focuses on heavy drinking. And then there are studies that suggest drinking a little red wine each night can actually be good for you. The theory is that the plant-based compound resveratrol in red wine helps prevent or fight cancer, but according to the National Cancer Institute there isn't enough data to prove this.

All of this can be confusing for those of us who just want to know if our social drinking is more dangerous to our health than we thought.

The latest research from the World Health Organization's International Agency for Research on Cancer offers some further clarification. These researchers found a significant increased risk of breast, colon and oral cancers even among light to moderate drinkers, who represented one in seven new cancer diagnoses in 2020.

"And with alcohol-related cancers, all levels of consumption are associated with some risk. For example, each standard sized glass of wine per day is associated with a 6% higher risk for developing female breast cancer."

According to Kevin Shield, an independent scientist at the Institute for Mental Health Policy Research, the main way alcohol consumption causes cancer is by weakening the body's natural DNA repair process. It can also cause the dysregulation of sex hormones, which can lead to breast cancer. Smokers who also drink alcohol have higher risk of head and neck cancer because the alcohol increases the absorption of the carcinogens in the tobacco.

Rehm said that this link between light to moderate drinking and cancer is still relatively new and public health policy doesn't yet indicate the degrees of cancer risk.

The study was based on 2010 surveys on alcohol exposure and alcohol sales figures that almost all countries across the globe collected. The researchers also calculated the number of cancer cases related to alcohol 10 years later. All of the data was combined to calculate the latest relative risk estimates for cancer based on level of consumption.

Some experts not involved in the WHO study caution that there are weaknesses in the methodology, including the concern that alcohol use was underreported and that drinking patterns may have changed before and after they were surveyed in 2010. They also point out that sales figures don't accurately reflect how much a person consumed of the alcohol purchased.

The study also didn't take into consideration the impact of other cancer risk factors like genetics and the environment, detractors say. Outside experts told CNN that better ways to measure alcohol exposure are needed.

The new research was published in the journal Lancet Oncology.