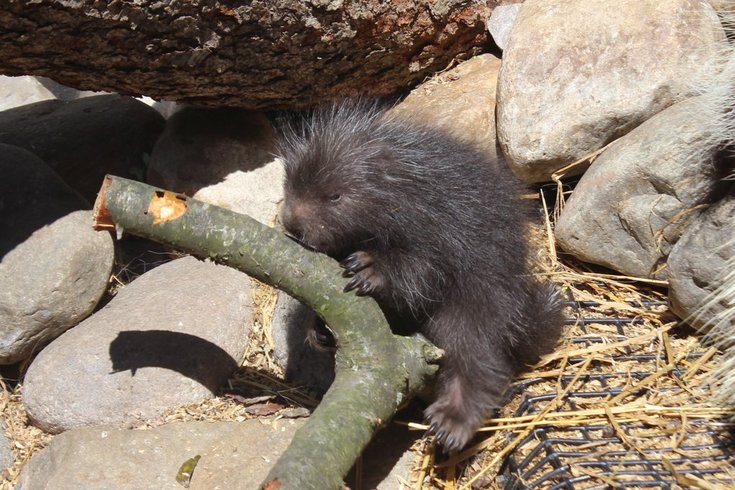 Visitors to a Montgomery County zoo are able to see two new animals.

Both babies, known as porcupettes, are male and weighed just over a pound at birth.

Ivanna gave birth on April 6 and Lola on April 10. The zoo's only adult male, Spork, is the father of both newborns.

Names for the babies will be determined via a contest. The public can submit suggestions via the zoo's Facebook page or email at contest@elmwoodparkzoo.org.

The deadline is April 22 at 4 p.m. Zoo staff will pick the winning names.