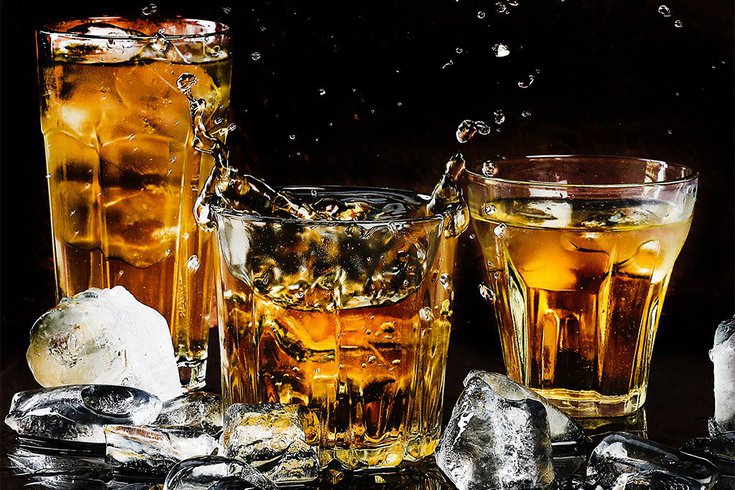 It's been a tough year for people across Pennsylvania. Despite months-long shutdowns to liquor stores and bars, residents found a way to get their hands on alcohol.

As part of the widespread restrictions prompted by the COVID-19 pandemic, the state closed its Fine Wine and Good Spirits' stores from mid-March through early May, when stores gradually began reopening.

Still, state residents purchased $2.4 billion in alcohol products during the unprecedented last fiscal year, according to an annual report released last week by the Pennsylvania Liquor Control Board.

It may come as no surprise that March 16 marked the day with the highest liquor sales. That day, Gov. Tom Wolf ordered all non-essential businesses, including bars, restaurants and liquor stores, to close at midnight. Residents rushed to the liquor stores, spending $29.9 million on alcohol products.

The next six highest days were associated with the Thanksgiving, Christmas and New Years holidays.

California cabernet sauvignon was the most popular wine in 30 counties. It was matched by boxed wine in another 30 counties. Overall, boxed wine sales increased by 3.6% for a total of $128.4 million in sales.

Philadelphia also hosted the most profitable Fine Wine and Good Spirits liquor store in the state at 2238 Washington Ave.