More than 1,000 children have been affected by MIS-C. Now, a similar condition, MIS-A, is affecting adults 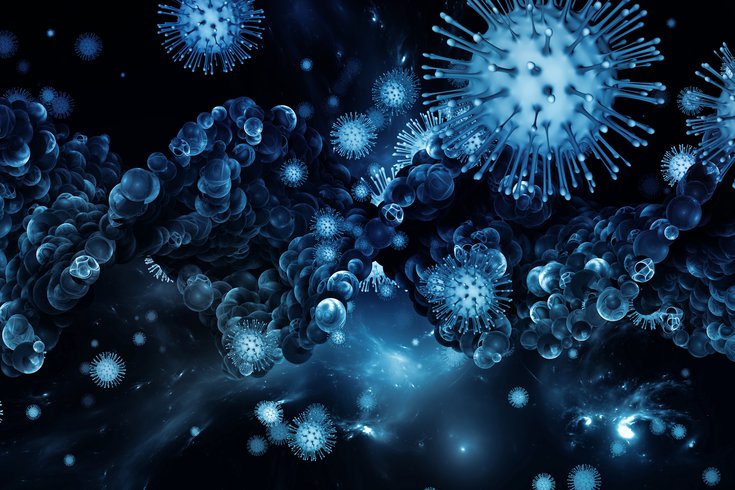 In late April, doctors began seeing a rare, but serious inflammatory condition in children who had contracted COVID-19 weeks beforehand.

Now, the Centers for Disease Control and Prevention is reporting a similar condition, multisystem inflammation syndrome in adults, or MIS-A, has affected 27 adults in the United States and the United Kingdom.

The findings suggest that MIS-A and multisystem inflammatory condition in children, or MIS-C, might "represent postinfectious processes" and highlight the importance of antibody tests to recognize and treat them, CDC researchers said.

The average adult patient developed MIS-A about two to five weeks after first experiencing COVID-19 symptoms. Thirty percent of the 27 MIS-A patients tested negative for COVID-19, but had positive antibody test results. So did 45% of the 440 MIS-C patients identified through July 29.

Eight of the MIS-A patients had no preceding respiratory systems which made it difficult to know when their initial infection occurred.

Doctors first observed the potentially life-threatening complication in pediatric patients last spring. The most common symptoms in children have been cardiovascular and clotting issues, gastrointestinal symptoms and skin rashes.

There have been 1,027 MIS-C cases identified through Oct. 1. Twenty of them have died.

The survival rate for adults with MIS-A is similar to that of children with MIS-C. The most common course of treatment has included corticosteroids, blood thinners and vasopressors to raise blood pressure.

While 26 of the 27 patients were of a racial or ethnic minority, the CDC said that the study sample was too small to draw any conclusions about any potential racial or ethnic health disparities. People of color have been disproportionately affected by severe COVID-19 since the beginning of the pandemic in the U.S.

The criteria used to identify cases of MIS-A were a severe illness requiring hospitalization in a person 21 years of age or older, a positive test for a current or previous COVID-19 infection, severe dysfunction in one or more organs, elevated inflammatory markers and the absence of severe respiratory illness.

"Further research is needed to understand the pathogenesis and long-term effects of this newly described condition," the report states. "Ultimately, the recognition of MIS-A reinforces the need for prevention efforts to limit spread of SARS-CoV-2."