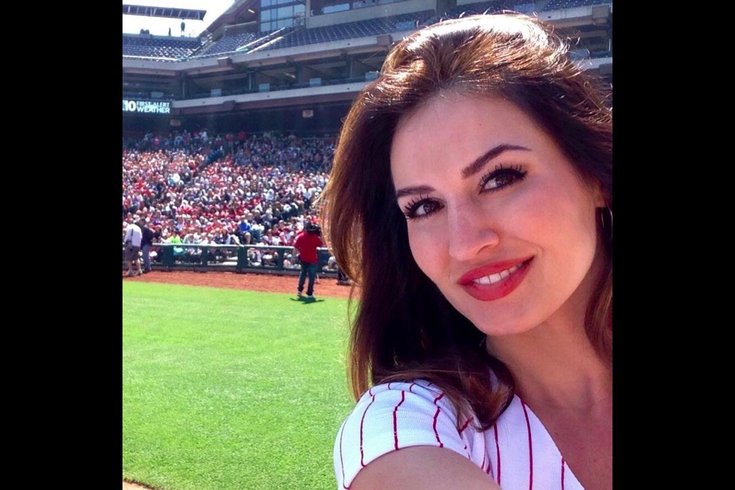 NBC10 meterologist Sheena Parveen is leaving the station and heading for the network's Washington affiliate, she announced on Facebook Wednesday.

Her loyal Philadelphia watchers will still have a few more months with her until she heads off to NBC4's Storm Team 4 in the nation's capital.

Parveen arrived at NBC10 after two years at WTVT in her native Florida. She graduated from Florida State University with a bachelor of science in meteorology.

During her close to five-year stint, the popular Parveen was a meteorologist for the station's First Alert Weather team, on air from 5 to 11 p.m. weeknights.

The Daily News once called Parveen the station's "It Girl" for "her stunning visage and engaging presence."

"Our loss is WRC’s gain," vice president of news Anzio Williams told NBC10. "Sheena has been a great advocate and supporter of our communities and her love for pets made her the perfect ambassador for our Clear the Shelters pet adoption campaign. I’m certain that DC-area viewers will benefit from her energy, enthusiasm and expertise and immediately connect with her."