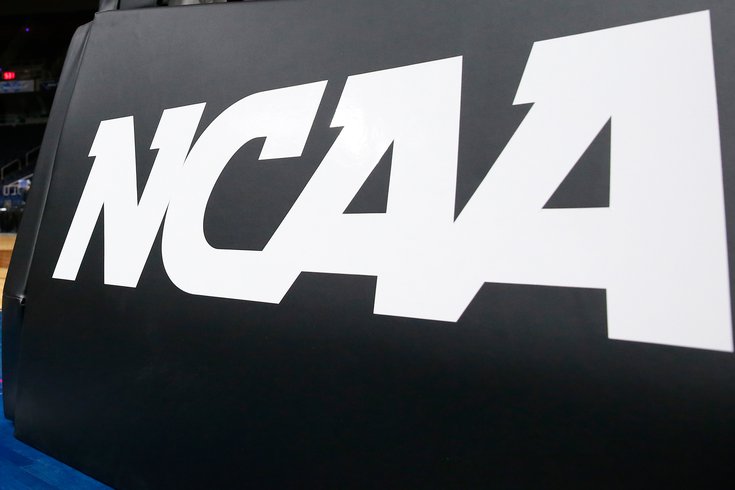 The NCAA announced on Wednesday that its Division I men’s and women’s basketball tournaments will take place without fans as a result of the coronavirus outbreak in the U.S. NCAA President Mark Emmert said that “only essential staff and limited family attendance” will be allowed at tournament games.

The NCAA announced on Wednesday that its Division I men’s and women’s basketball tournaments will take place without fans as a result of the coronavirus outbreak in the U.S. NCAA President Mark Emmert said that “only essential staff and limited family attendance” will be allowed at tournament games.

“While I understand how disappointing this is for all fans of our sports, my decision is based on the current understanding of how COVID-19 is progressing in the United States,” Emmert said in a statement. “This decision is in the best interest of public health, including that of coaches, administrators, fans and, most importantly, our student-athletes. We recognize the opportunity to compete in an NCAA national championship is an experience of a lifetime for the students and their families. Today, we will move forward and conduct championships consistent with the current information and will continue to monitor and make adjustments as needed.”

The announcement that no fans will be allowed to attend March Madness games comes as bad news for many Greater Philadelphia area college basketball fans, who are expecting to see their teams compete in the Big Dance.

Penn State, Rutgers, and Villanova are all expected to be chosen for the men’s tournament, while Drexel, Princeton, Rider, and Rutgers could all qualify for the women’s tournament.

Villanova head coach Jay Wright said before the Big East Tournament at Madison Square Garden in New York City that he “knew it was a possibility” that the NCAA Tournament could close its doors and keep fans out.

In a joint statement from CBS Sports and Turner Sports, the broadcasting partners of the NCAA said that they “support the NCAA’s decision to proceed without fans at the tournament venues” and “will continue with our plans to fully produce and cover the entire event.” It has yet to be made clear yet whether or not other media, and how much if so, will be allowed to cover games.

The decision comes just a week before both the NCAA Division I men’s and women’s basketball tournaments are scheduled to get underway, and as various sports leagues, conferences, teams, and venues weigh options over whether or not to play games in front of fans as the coronavirus continues to spread across the country.

This past Monday, the NHL, NBA, MLB, and MLS said that it will be restricting locker room and clubhouse access of their teams for the time being. Some of the measures that the NBA is currently considering include playing games at neutral sites, games without fans, and outright cancelling games.

The Ivy League announced on Tuesday that its postseason conference basketball tournaments would be cancelled and that its regular season men’s and women’s champions would be given the automatic qualifying bids to the NCAA Tournament. The conference also said on Wednesday that all spring sports will be postponed for the remainder of the season.

The impact of the coronavirus has also reached the NFL, as the Eagles reportedly have prohibited their coaching staff from traveling to college pro days.