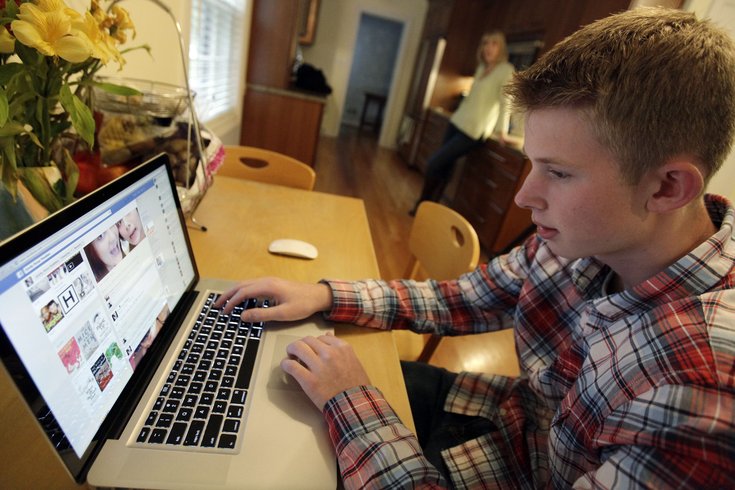 Nearly a quarter of teens go online "almost constantly," according to a new study from Pew Research Center.

Pew says the high number of teens (ages 13 to 17) engaging online is "facilitated by the widespread availability of smartphones."

According to the report, 92 percent of teens reported going online daily, with 24 percent of those saying they go online “almost constantly." More than half use the Internet several times a day.

The survey finds a significant gender gap among teens in online and gaming behaviors. Girls are outpacing boys in their use of text messaging, and in their use of visual social media platforms like Instagram, Snapchat, online pinboards (like Pinterest and Polyvore), as well as Tumblr and Vine, while boys dominate in the console access and video game playing sphere.

Facebook was the most used social media platform. Seventy-one percent of teens reported using the site, while 52 percent said they use Instagram. Snapchat was close behind at 41 percent.