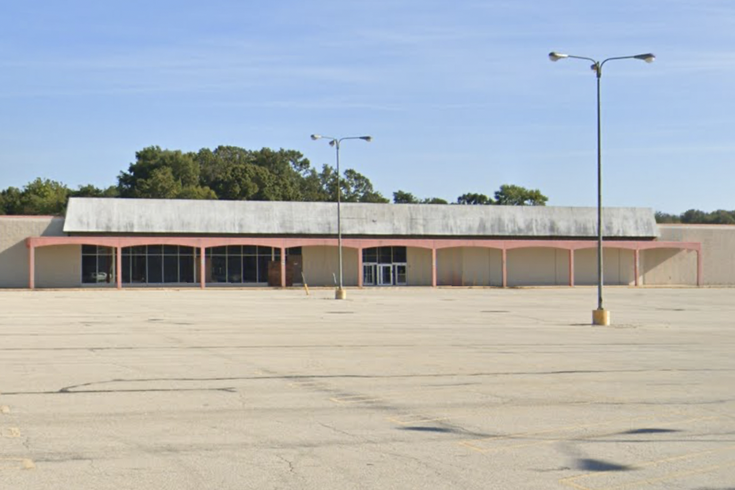 The vacant site of a former Kmart in Camden County soon will be revived as an electric go-kart facility with an arcade, rock-climbing wall, ninja course and other recreational activities.

Monaco Indoor Karting plans to open the entertainment complex in the Berlin Shopping Center at 328 S. White Horse Pike. The Kmart closed in 2014 and the space largely has gone unused since. During that period Kmart's presence in New Jersey dwindled to just one remaining store.

The lease for the space covers 62,000 square feet of the former 92,000-square-foot Kmart. The plan was approved last month by the Berlin Borough Planning Board. The remainder of the plaza property on White Horse Pike includes plans for a housing development that is not connected to the go-kart center project, 70and73.com reported.

Monaco Indoor Karting's facility will feature a "Euro-style" course with 24 high-speed electric karts and eight kids' karts for younger guests. There also will be a snack bar, two party rooms and a meeting room.

DFX, an audiovisual company based in New Jersey, recently shared photos from an equipment installation at the property.

To all of our local followers, curious as to what's happening at the former K-Mart in Berlin NJ??? Monaco Indoor Karting...

An opening date for the facility in Berlin has not yet been announced.

Plans for the go-kart racing center in Camden County come as another large go-kart facility prepares to open further north in Edison. Supercharged Entertainment NJ revealed earlier this year that it would open a massive, multi-level course on Route 1 South. That facility also will include an arcade and other amenities, and is expected to open before the end of the year.