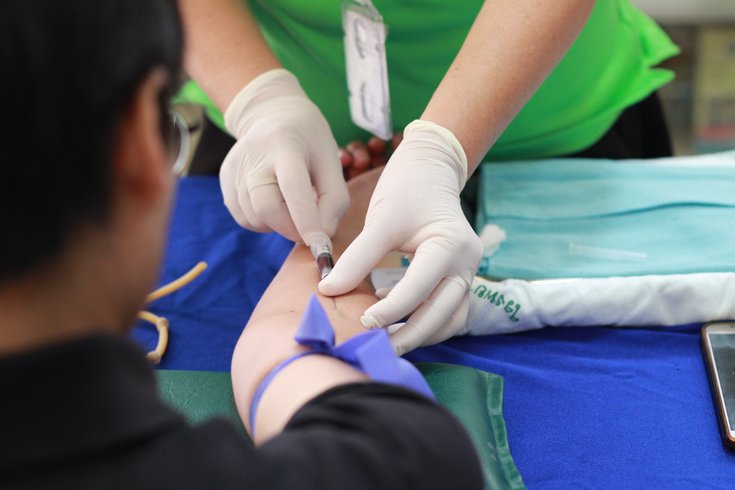 Scientists recently discovered a organ believed to be responsible for sensing mechanical pain, like sharpness and pressure. Previously, exposed nerves were believed to sense such pain.

The pain from the prick of a needle and the pressure of it entering one's skin may actually be sensed by an organ recently discovered by scientists – not exposed nerves, as previously believed.

The organ – named the nociceptive glio-neural complex – is comprised of a network of glial cells that form a mesh-like structure between the skin's inner and outer layers. Glial cells protect and support the body's nerve cells.

The organ acts as a sensor to mechanical pain – sensations like sharpness, pressure and burning.

Researchers at the Karolinska Institue in Sweden identified the new organ while studying mice, but they say the organ likely is present in humans and other mammals too.

"We have been thinking for probably a hundred years that pain is started from nerves in the skin," molecular neurobiologist Patrik Ernfors, a study coauthor, told National Geographic. "But what we show now is that pain can also be started in these glial cells."

The study could help researchers find new treatments for people with neuropathic pain disorders, he said.

During their study, researchers used mice genetically engineered so that only specific glial cells could be triggered by light. When exposed to light stimulus, the mice showed signs of pain without having their nerves and other pain sensors stimulated.

Researchers then genetically blocked the glial cells in the newly-discovered organ. The mice had reduced sensitivity to mechanical pain triggers, though they still sense thermal pain at the same rate.

Their findings were published in Friday in the journal Science.