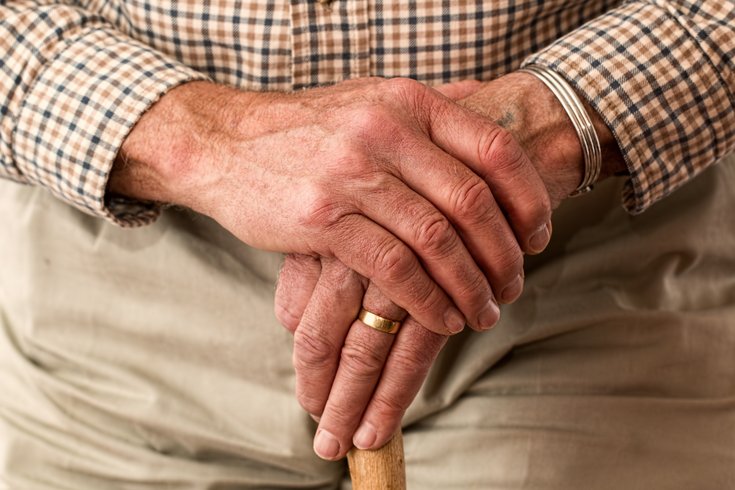 New research suggests that the way the brain directs the behaviors of approach and avoidance is based on your dominant hand – a finding that eventually could spark changes in mental health treatment.

Their study, published Monday in a scientific journal, concluded that the brain is set up oppositely among left-handers. And that could impact the way they receive neural therapy, a treatment sometimes given to people suffering from depression or recalcitrant anxiety.

During neural therapy, the left-side of the brain is given mild electrical stimulation designed to boost approach-oriented emotions. But the new research suggests that could actually decrease life-affirming emotions among left-handers, because the wrong side of the brain is being stimulated.

"If you give left-handers the standard treatment, you're probably going to make them worse," lead researcher Daniel Casasanto said in a statement.

"And because many people are neither strongly right- nor left-handed, the stimulation won't make any difference for them, because their approach emotions are distributed across both hemispheres."

However, Casasanto stressed that more research is necessary.