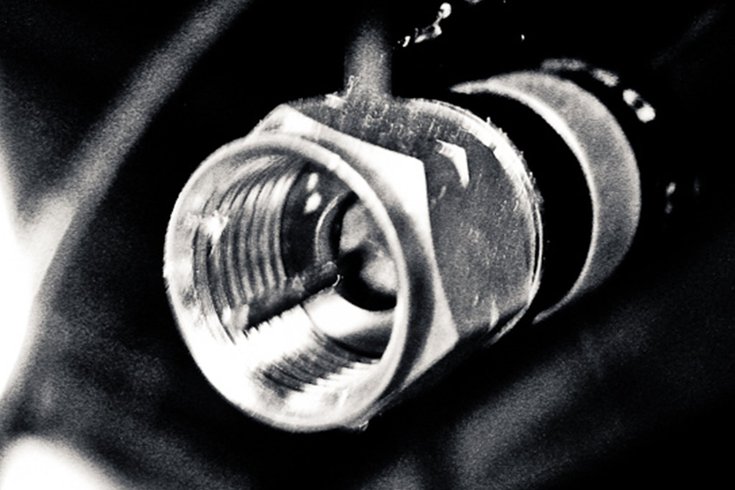 Yet another cord-cutting opportunity has arrived for Philadelphians: they can now watch local broadcast channels even though they may not be able to receive an over-the-air signal.

Locast.org, a “public service to Americans” run by a New York-based non-profit, has launched its free local television broadcasting service in Philly.

You can access Locast from a computer-based web browser, a smartphone web browser, or through apps on Roku and Apple TV streaming devices, as long as you are located within the Philadelphia local market. 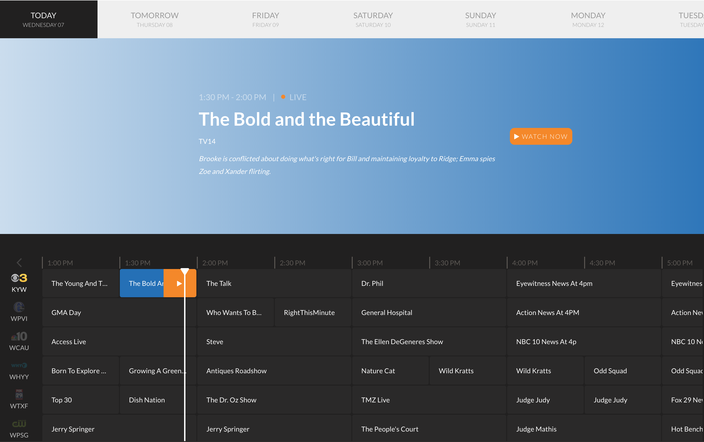 As a result, users who want to give Locast a try will have to provide their email address on sign-up and allow their web browser to access their location.

It took us about five minutes to go from clicking “create new account” to watching CBS3’s live broadcast on a MacBook Pro on Wednesday afternoon.

The service is attractive to more than just cord-cutters.

“Local broadcasters who want to reach viewers online now have a digital translator service to boost their reach,” said David Goodfriend, chairman of Sports Fans Coalition NY, in a release.