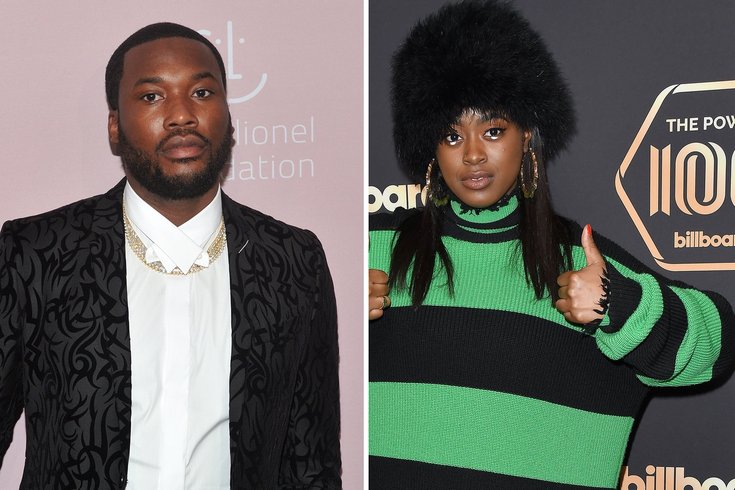 The New York Times Magazine released its music issue Thursday, and in a surprising twist the big city folks decided to show Philadelphia some love.

Mill got a shoutout for “Trauma”, a blunt up-and-down of inequality in America, which you can listen to here:

Interestingly, “Trauma” is the only song on Mill’s latest album “Championships” produced by Philly native (and all-around legend) Don Cannon, who has also worked with Philly rapper Lil Uzi Vert.

Mill and Nikole Hannah Jones had a pretty good chat about a wild last 12 months for Mill. The entire thing is worth a read. Here’s an excerpt:

JONES: At the end of “Championships,” you say we had to beat the streets, beat racism, beat poverty. So much of what you write is sociological, a study of the neighborhood. Your being from Philadelphia made me think about W.E.B. Du Bois in 1899 — he did a study called “The Philadelphia Negro.”

MILL: Yeah, I read pieces of it in prison. One of the older guys probably gave it to me.

JONES: Then you know what I’m talking about. This was known as the first sociological study of black Americans in the country. He was trying to understand why black folks lived the way they lived. And the social problems he identified — poverty, crime, illiteracy, white discrimination — are the exact same things you talk about 120 years later.

MILL: That was my life coming up, so it was normal. I always tell people, I’ve been living the life I’m living now for the last eight years, but I’ve been living in the ghetto for 23. Things we’ve been traumatized by our whole lives — we have a right to talk about it.

Jones also shared this about her interview with Mill:

Wish we could have published more of this interview. @MeekMill’s thoughfulness and piercing assessments of both trauma and mass incarceration’s inhumanity and link to slavery were so compelling. But we also talked about craft and how he perfects his work and sharpens his lyrics.

Everything continues to come up Meek.

Elsewhere, Tierra Whack’s entire 15-minute audiovisual album “Whack World”, which combines wit and circus tent hilarity, got a nod from the magazine rather than just one track.

If you haven’t watched it and/or listened to it, I’d recommend remedying that:

Here’s part of what writer John Wray had to say about Whack:

Recent years may have seen the rise of what Pitchfork dubbed the “super-short rap song,” with (mostly male) acts like Lil Pump and Trippie Redd releasing tracks as short as 1 minute 32 seconds; but “Whack World” is a different beast entirely. Each track ends after no more than one minute: some segue seamlessly into the next musical idea, some cut off in what feels like midverse. (A minute, not coincidentally, was the maximum length supported by Instagram when “Whack World” had its candy-cane-colored debut.) Repetition is the lifeblood of any pop song, but most of the album’s lyrical fragments barely last long enough to revisit the first hook, let alone the chorus — if there is one — before we’re off to the next room in the fun house.

It’s still early in the year, but it seems Philly artists are already making some of the most vital music in the country.