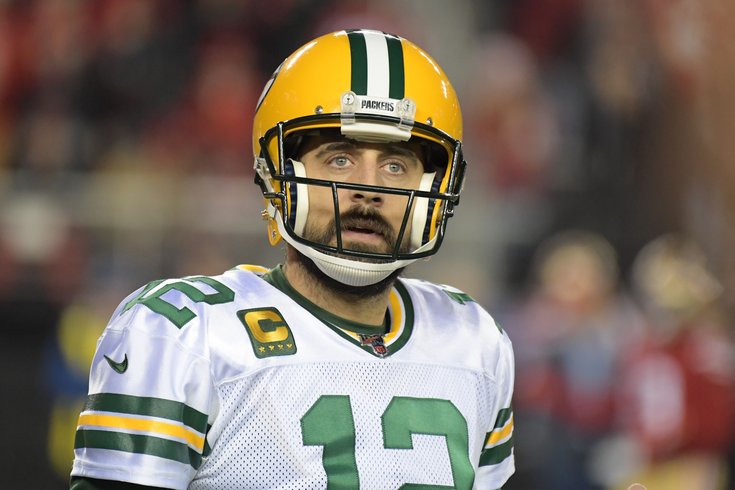 The Packers have squandered Aaron Rodgers' greatness by surrounding him with bad defenses.

The NFC now only has one team standing, the San Francisco 49ers, who sent the Green Bay Packers packing in the NFC Championship Game, in dominant fashion.

That was one of the easiest outcomes of the year to predict, in my view, as the Niners owned significant matchup advantages, most notably when they ran it. However, I don't think anyone expected them to absolutely steamroll the Packers to the degree that they did, running it for 285 yards and only attempting eight passes. It felt a lot like a run-heavy college team like Navy beating up on a team like East Carolina or something.

I mean... eight pass attempts? In a warm-ish weather game? In the freaking NFC Championship Game? In 2020? How does that happen?

The Niners had one of the more remarkable turnarounds in recent memory in 2019. I have to imagine they're the first team to coach one of the Senior Bowl squads (that right is reserved for the teams with the worst records) to stamping their ticket to the Super Bowl in just under a calendar year.

Anyway, let's get to the Packers.

Packers: In the last six seasons, Green Bay has lost in the NFC Championship Game three times, and once in the divisional round.

• In 2014, they lost in a one-possession overtime game to the Seahawks in which Aaron Rodgers never got to touch the ball. That ended like this:

• In 2015, Rodgers threw two Hail Marys to force overtime against the Cardinals in the divisional round...

And then, once again, with Rodgers not getting an opportunity to touch the ball, this happened in overtime:

• And as you saw yesterday, while Rodgers was far from perfect against a relentless Niners pass rush, the Niners didn't even have to throw to blow out Green Bay.

In Rodgers' eight career playoff losses, the opposing team has averaged a staggering 36.4 points per game. Here are the Packers' defensive DVOA rankings since the Packers won the Super Bowl in 2010:

Over the last decade, Rodgers has been arguably the most talented player in the NFL, and the Packers have obviously not needed to worry about the quarterback position over that span. It's kind of incredible that their front office hasn't been able to find a way to field a good defense. 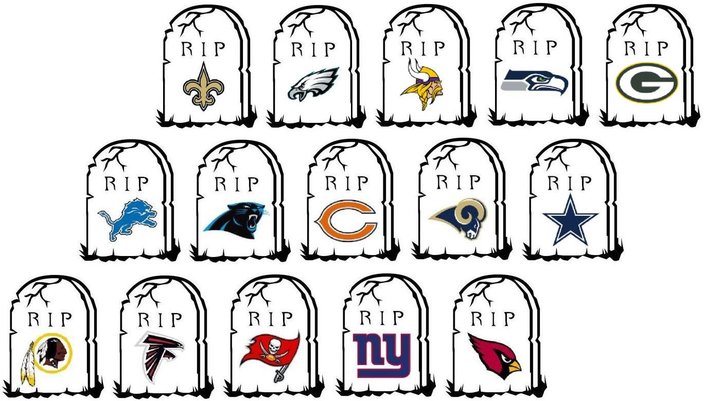