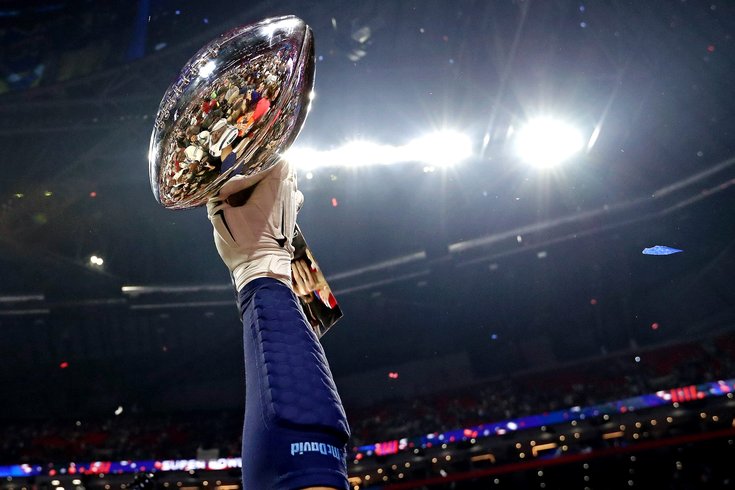 Former NFL players with histories of concussions were more likely to experience erectile dysfunction and low testosterone levels than other football players, according to a study published in JAMA Neurology.

The dangers of sports-related concussions have generated consistent headlines in recent years.

Research has linked concussions to all sorts of health problems, including cognitive issues, dementia and depression. Now, the latest study suggests that concussions increase the likelihood of erectile dysfunction in men.

A study of 3,409 former NFL players found that those with histories of concussion symptoms were more likely to report low testosterone levels and erectile dysfunction.

Researchers from Harvard University asked the pro football players in a survey to disclose whether they had ever experienced concussion symptoms while playing football and, if so, how often those symptoms had occurred.

Players also were asked whether a health care provider had ever recommended or prescribed medication for low testosterone or erectile dysfunction.

Those associations were similar regardless of the players' demographics, current health and position played.

"These findings have implications for civilians and veterans who have experienced head injury, as well as for participants in combative and contact sports (eg, mixed martial arts, hockey, boxing, and soccer) who may experience repeated head trauma," researchers wrote in the study.

The study followed previous research that suggested head trauma is associated with sexual dysfunction in men, possibly due to damage to the pituitary gland.

Researchers said the study results need to be replicated among other athletes and the general population.

Limitations included relying on the NFL players' memory recall and collecting concussion data after they had finished playing their careers.

Researchers also could not discern whether the players had low testosterone levels or erectile dysfunction before they began playing professional football.

The study's findings were published Monday in the journal JAMA Neurology.