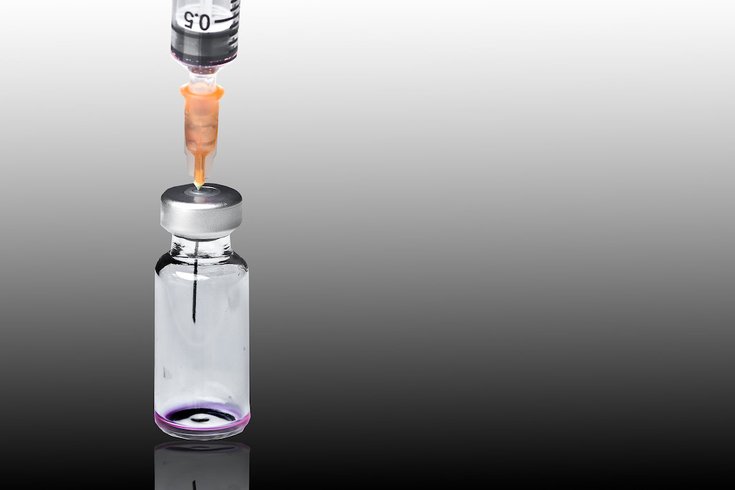 The first-ever human trial for a vaccine to prevent chlamydia suggests that it is likely both safe and effective – and provoked an immune response – according to a study published Monday.

According to a study published in the journal The Lancet Infectious Diseases by a team of British and Danish researchers, the vaccine proved promising in a clinical trial involving 35 chlamydia-free women.

"Given the impact of the chlamydia epidemic on women's health, reproductive health, infant health through vertical transmission, and increased susceptibility to other sexually transmitted diseases, a global unmet medical need exists for a vaccine against genital chlamydia," said study author Peter Andersen in an announcement of the study.

In the trial, 30 of the female participants were given one of the two chlamydia vaccines — one nasal spray, one shot — and five were given a placebo to assess its safety and ability to trigger disease-fighting antibodies.

Both forms of the vaccine elicited an immune response in 100 percent of participants, but the researchers noted it remains unclear if that translates to protective immunity.

While the size of the study is a known limitation to the researchers, they believe that eventually, a chlamydia vaccine will have a huge impact on both public health and the economy.

According to the study, a whopping 131 million new cases of chlamydia occur every year, most commonly in teens and young adults. But because people with chlamydia are often symptomless, their numbers are likely underestimated.