The four-term incumbent congressman will have a rematch in November against Claire Gustafson, who won the Republican primary on Tuesday 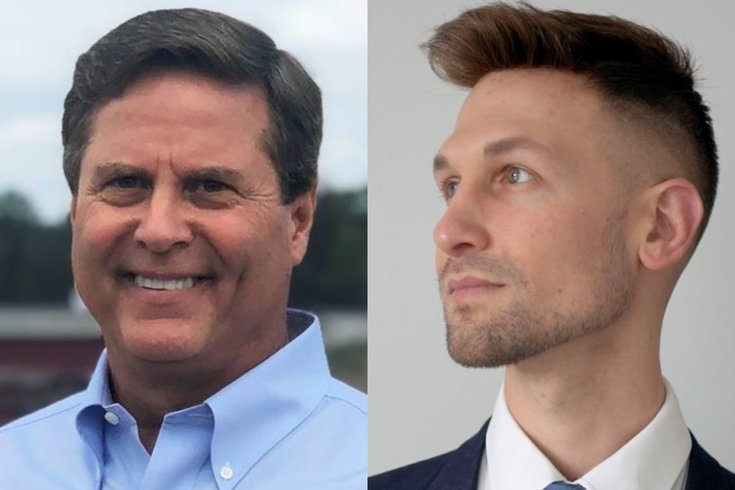 Norcross defeated his primary election opponent Mario DeSantis on Tuesday. The Associated Press called the race for the incumbent less than 40 minutes after the polls closed. With 71% of the votes counted on Tuesday night, Norcross had received 77.6% to DeSantis' 22.4%

All election results are unofficial until certified by the New Jersey Division of Elections.

New Jersey's 1st District of the U.S. House represents covers most of Camden and Gloucester counties, as well as two municipalities in Burlington County. Norcross, 63, is an electrician and labor leader, who began his political career in the New Jersey Senate representing the state's 5th District. He's been a long-time advocate for worker protections, environmental action and the development of alternative energy, including recent plans to build a solar park in Gloucester Township.

In the U.S. House of Representatives, Norcross has served on the Armed Services Committee, focusing on issues of national security and support for active and retired military service members. He joined a bipartisan Congressional delegation in April on a trip to Europe to discuss issues related to Russia's invasion of Ukraine, noting the spirit of cooperation during the visit.

"You couldn't tell who was a Democrat and who was a Republican," Norcross said. "And that's incredibly important because we have to stay strong."

In a district that overwhelmingly votes Democrat, Norcross has generally adopted a bipartisan outlook in Washington, D.C. He has worked on issues ranging from the opioid epidemic and health care reform to school infrastructure. He came out forcefully in support of abortion rights in response to the leaked draft of the U.S. Supreme Court opinion that potentially would overturn Roe v. Wade.

"It is a direct assault on women's reproductive freedom," Norcross said. "if this draft opinion stands, it will cause immeasurable harm to countless women, particularly poor and working-class women, by restricting their fundamental right to make their own health care decisions."

DeSantis, 34, is a public school teacher from the younger, more progressive wing of the Democratic Party. He campaigned on a broad platform to address the needs of a generation of workers who have fallen behind in pay and quality health care. He also noted emerging threats to racial justice, federal inaction on climate change and an education system that is ill-equipped to support future leaders.

In the November election, Norcross will face Republican Claire Gustafson, who won her primary race on Tuesday against Damon Galdo. In 2020, Norcross defeated Gustafson, earning 62.5% of the vote in the heavily Democratic district.