In the November election, the incumbent will run for a second term against Bob Healey, who won the Republican nomination 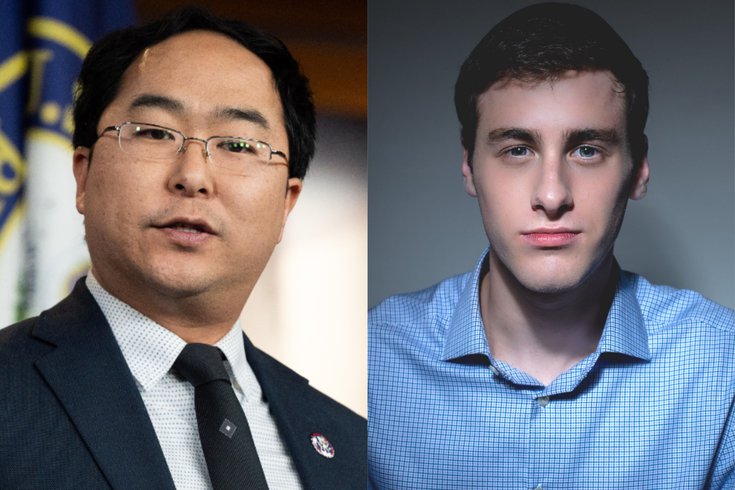 U.S. Rep. Andy Kim coasted to victory in the Democratic primary for the 3rd Congressional District on Tuesday, with a lopsided defeat of newcomer Reuven Hendler.

Kim will continue is campaign for a second term in the November general election, when he will run against Bob Healey, who won the Republican primary for the 3rd District.

The Associated Press called the election for Kim less than hour after polls closed at 8 p.m. Tuesday. With 75% of votes counted, Kim had received 92.9% to Hendler's 7.1%.

All results are unofficial until certified by the New Jersey Division of Elections. New Jersey's 3rd District of the U.S. House represents most of Burlington County and parts of Mercer and Monmouth counties.

Kim is seeking his second term. His campaign platform include lowering prescription drug prices, expanding Medicare to include vision and dental coverage. As a congressman, he supported the CARES Act and the American Rescue Plan. He has said he would like to see tax breaks repealed for oil and gas companies and advocates public transportation systems be converted from fossil fuels to electricity.

Kim was born to South Korean immigrants and grew up in Marlton and Cherry Hill before studying political science at the University of Chicago.