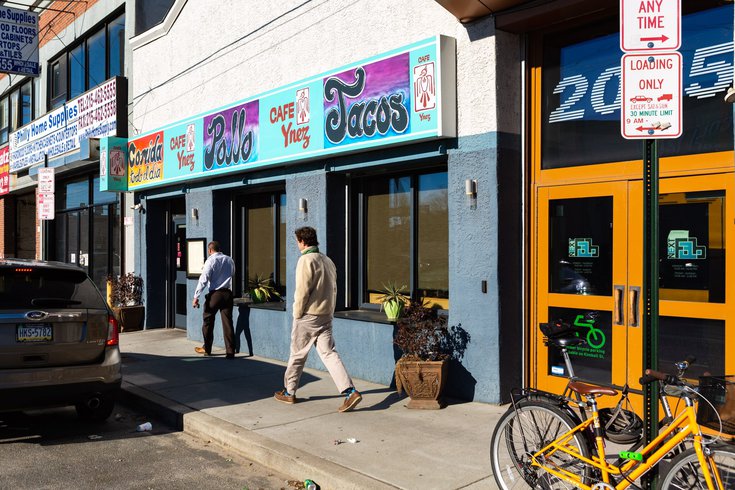 A national organization founded to provide meals to healthcare workers on the front lines of the pandemic while aiding restaurants suffering from stay-at-home orders has landed in Philly this week.

Off Their Plate, a nonprofit launched by a Boston medical student, quickly expanded in a matter of weeks to become a national organization with over $2 million in donations. This week, Off Their Plate is beginning its Philadelphia launch by beginning to provide meals to workers at hospitals in the city, a release announced.

The first deliveries will go to Pennsylvania Hospital and Einstein Medical Center in Philly. Meals will be cooked by chefs Judy Ni of Baology and Jill Weber of Cafe Ynez.

Off Their Plate describes itself as a grassroots movement staffed entirely by volunteers, with all proceeds going directly to support local restaurants and their staff. Donations to the nonprofit go towards paying eateries to cook meals for healthcare workers. Upon payment, restaurants are instructed to put about half of the money to their staff's wages, Eater Philly reported.

"Off Their Plate was created to support local restaurants across the country during a period of unprecedented disruption," read the release. "Philadelphia’s nationally renowned food scene is both a source of civic pride and a foundation of the local economy."

Cafe Ynez' Weber said that they hoped their collaboration with the nonprofit would support heath care workers, as fellow city residents struggling from pandemic pressures.

"The restaurant business is about community,” said Jill Weber, owner of Café Ynez. “Our work with Off Their Plate will allow all of us at Café Ynez to stand with, and comfort, our fellow Philadelphians when they need it most."