Those with the highest levels of consumption had a lower chance of dying from heart conditions, cancer and Alzheimer's 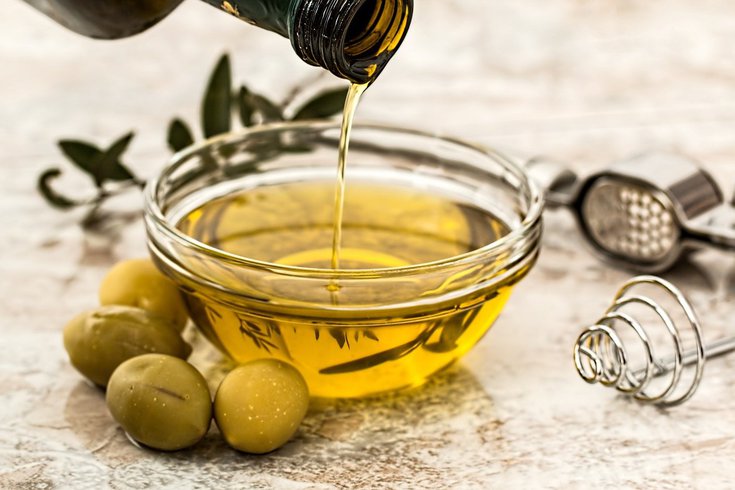 Consuming more olive oil could reduce your risk of dying from cancer, cardiovascular and respiratory disease and neurodegenerative disorders like Alzheimer's, according to a new study.

Researchers from Harvard University analyzed diets, disease and death records of men and women over a 28-year period. They found that people who replaced just over 2 teaspoons of margarine, butter, mayonnaise or dairy fat with the same amount of olive oil had up to a 34% lower overall risk of dying than people who ate little to no olive oil.

The connection between olive oil and deaths from brain disease was "novel," Susanna Larsson, an associate professor of epidemiology at the Karolinska Institutet in Sweden, wrote in an accompanying editorial.

"Considering the lack of preventive strategies for Alzheimer's disease and the high morbidity and mortality related to this disease, this finding, if confirmed, is of great public health importance," she said.

Olive oil contains monounsaturated fats that have been proven to reduce bad cholesterol levels and lower the risk of heart disease and stroke. The product is a main staple in the Mediterranean diet, which again earned top marks in U.S. News & World Report's Best Diets ranking.

The findings were published in the Journal of the American College of Cardiology. The study included more than 90,000 Americans enrolled in the Nurses' Health Study and the Health Professionals Follow-up Study.

"Our results provide further support for recommendations to replace saturated fat and animal fat with unsaturated plant oils, such as olive oil, for the prevention of premature death," she added.

Guasch-Ferre acknowledged some limitations to the study. First, more studies are needed to determine whether the olive oil or other healthy behaviors is leading to these positive results. Second, other potential confounding factors need to be adjusted for, including dietary factors, lifestyle factors, history of diseases and socioeconomic status.