Police confirm only one shooter, not two as media sources originally claim

Police said a deadly Monday morning workplace shooting involving two people was an attempted murder-suicide and was the result of a "domestic situation," according to The Associated Press.

Police also confirmed there was only one shooter, not two as claimed by sources in previous media reports.

Edgar Figueroa, 42, allegedly began shooting Melvin Nieves, 31, when the two began their shift at Shields Business Solutions on Monday around 7 a.m. Figueroa then turned the gun on himself outside the building and died, according to NBC10. Nieves was airlifted to Cooper University Hospital with four gunshot wounds.

It is unclear what exactly happened, but Moorestown Police said it was the result of an "ongoing domestic situation."

Shields Business Solutions, a company that services ATMs, is located at 5 Twosome Drive off north Church Road — a few minutes away from the Moorestown Police Station in Burlington County. The gun used to commit the crime was company issued.

Police from surrounding communities, including Mount Laurel, also responded to the scene. The cause of the shootings is under investigation. 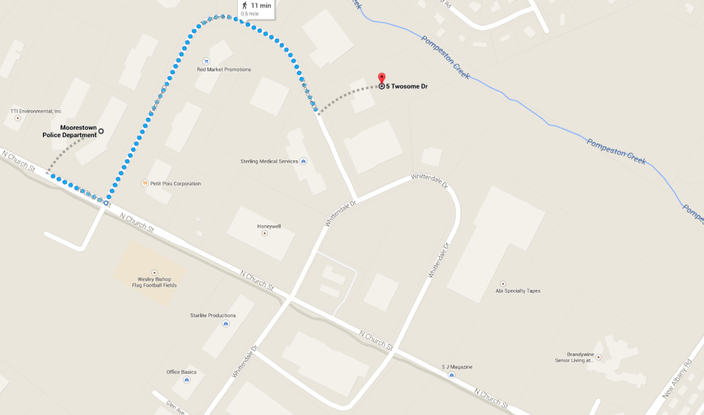