By Michael Tanenbaum and Jerry Gaul 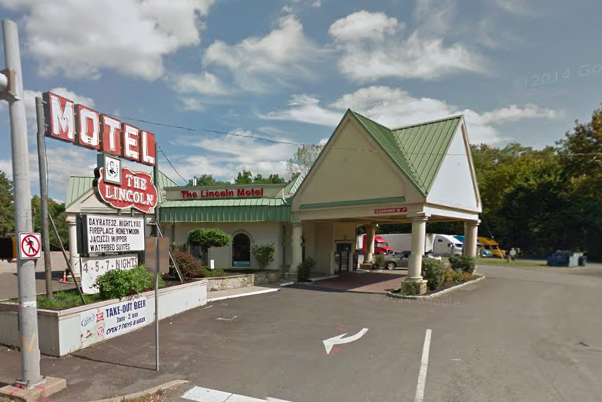 Lincoln Motel on 2200 block of Lincoln Highway in Bucks County.

Police have taken a suspect into custody Sunday morning after a person was killed overnight in a "suspicious" motel fire in Bensalem.

According to 6ABC, investigators say the fire was intentionally set around 2:30 a.m. at the Lincoln Motel on the 2200 block of Lincoln Highway.

Firefighters who responded to the scene encountered thick smoke emanating from rooms 103 and 104. At least three others were rescued at the scene from the second floor. The blaze was brought under control by around 3 a.m., fire officials said.

Multiple people staying at the motel were taken to Aria Health Torresdale to be treated for smoke inhalation.

Small has been charged with criminal homicide, arson and other related offenses.