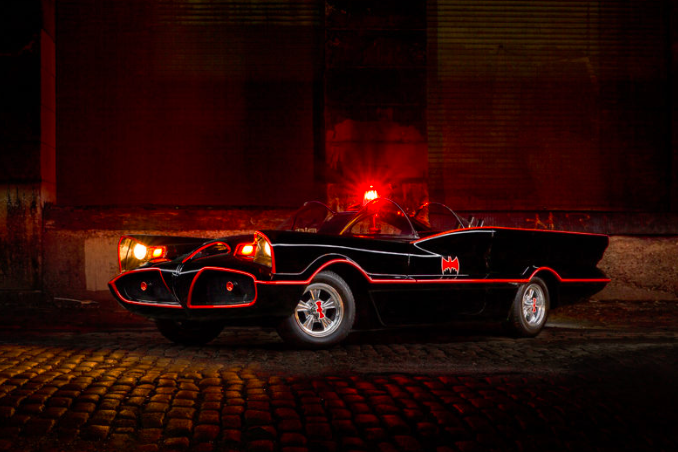 Are you feeling heroic lately? Are you flush with cash? No? Well, if you are, you might want to seize the day and head over to LBI Limited in Frankford to check out a legendary car.

Sitting in LBI's showroom is a 1966 Batmobile, complete with a matching Batcycle, just waiting for a brave soul to slap down $500,000.

"If you can't spend it, money's just a lot of worthless paper, isn't it?" Adam West-as-Batman once said on his original TV show. Truer words have been spoken, but he's got a point.

The car is the handiwork of famed auto customizer George Barris, whose Barris Kustom Industries created the Munster Koach and vehicles found in films from "North by Northwest" to "High School Confidential" and H.G. Wells' "The Time Machine." 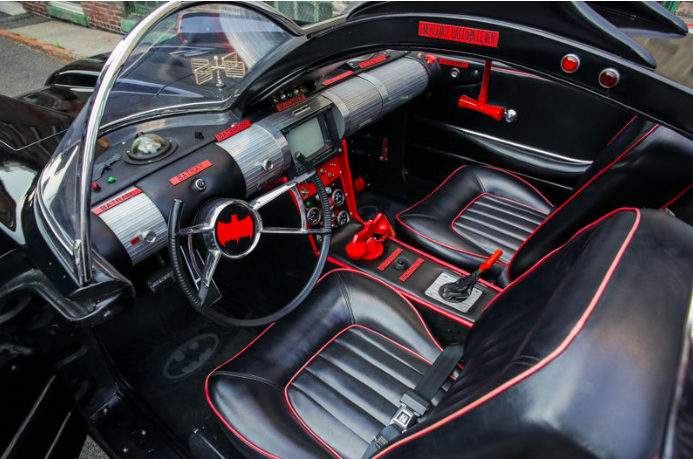 In 2013, the original Batmobile sold at auction for $4.2 million, so the right collector might consider the replica a steal. LBI Limited works with all kinds of investment-quality collectible cars, including some that aren't priced out of the stratosphere. A 1985 Porsche 944 Coupe is offered at $25,000, as is a 1954 Packard Four Hundred.


Those interested in inquiring about the 1966 Batmobile can do so here.