Who will win the 2020 Oscars? Watch the award show at a party in Center City 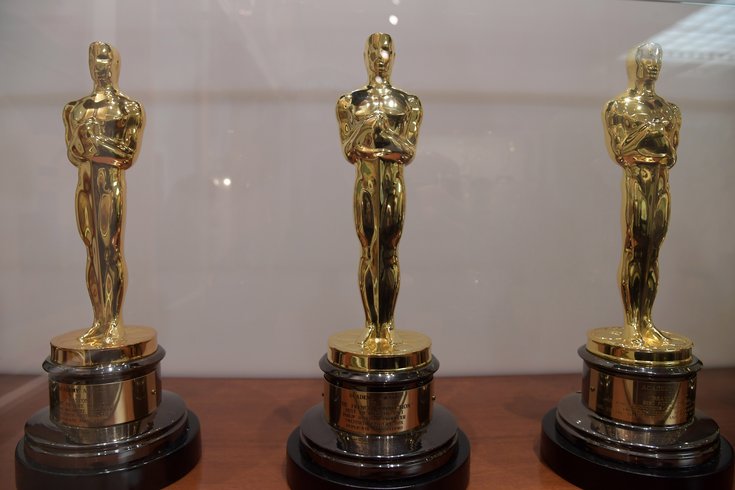 There will be an Oscars party and screening at the Philadelphia Film Center on Sunday, Feb. 9.

The 2020 awards season officially kicked off with the Golden Globes on Sunday, Jan. 5. The big winners of the night were "1917" and "Once Upon A Time ... In Hollywood," but will they win Oscars?

On Sunday, Feb. 9, the 92nd Academy Awards will take place at the Dolby Theatre in Los Angeles, California, and we'll find out which of the nominations will receive gold statuettes.

While many will tune in to the award show from their couch, those in Philly instead can pretend they're Hollywood royalty at a glamorous viewing party in Center City.

Once again, the Philadelphia Film Center is inviting movie lovers to get dressed up, walk the red carpet and watch the Oscars on the big screen.

At the theater, guests will enjoy light bites, cocktails, a silent auction and special prizes.

Tickets to attend are $60 for general admission and $200 for VIP. Philadelphia Film Society members receive a discount.

VIP ticket holders can enter an hour early and will have access to gourmet catering and desserts until the final statue is presented. VIPs also will be treated to signature cocktails, a gift bag and a post-ceremony Champagne toast.

All proceeds from the viewing party will benefit the Philadelphia Film Society. Only those 21 or older will be allowed to attend.