About 80 percent of professionals suffer injuries that hamper their abilities to perform. Greater emphasis on prevention methods is needed, experts say 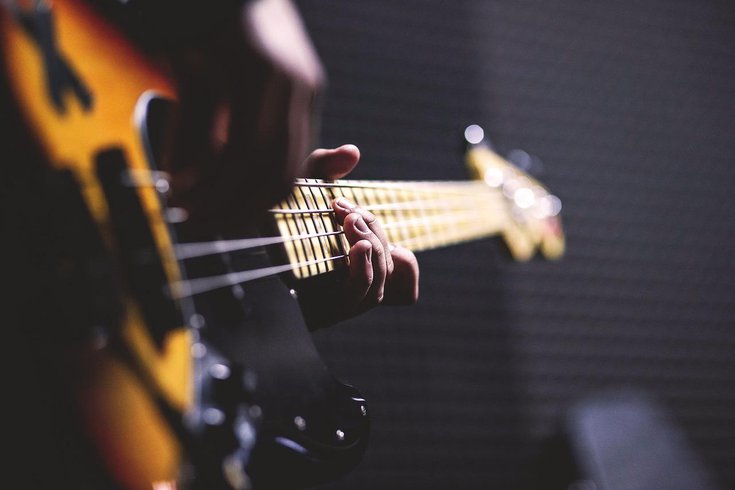 About 80% of professional musicians experience injuries during their careers, researchers estimate. A growing medical field is focusing on the prevention and treatment of overuse injuries such as carpal tunnel syndrome, tendonitis and bursitis.

Overuse injuries are common among musicians – just like athletes. But specialized medical treatment, which has long been accessible to athletes, is beginning to make long-term recovery possible to many musicians who might otherwise have stopped playing.

The most common overuse injuries in musicians occur in the upper extremities. They are often diagnosed with carpal tunnel syndrome, tendonitis or bursitis of the shoulder or elbows.

Many musicians stay quiet about the pain they are feeling, worrying that it will color how people judge their performance. In some cases, the pain becomes so severe that they are forced to stop playing completely.

Dr. Serap Bastepe-Gray had been a classical guitarist when she developed an overuse injury in the mid-1990s. She struggled to find treatment and instead developed her own rehabilitation program. That prompted her to relaunch her medical career.

In 2015, she founded the Johns Hopkins Center for Music and Medicine. Its mission includes fostering health for musicians. It's part of a growing field focusing on the prevention and treatment of overuse injuries of musicians.

According to Bastepe-Gray, 4 of 5 professional musicians will experience an injury during their careers. Only one will fully recover. Two will continue to play but never fully recover. The other will quit playing.

"Clearly if 80% of musicians are dealing with injury and it has disastrous effects on the musician, the idea that they're going to get injured, go to the clinics, get fixed and back to play is not working," Bastepe-Gray told the Baltimore Sun in 2017.

Overuse injuries in general are often treated initially with rest, ice, compression and elevation. Physical therapy, injections and the use of a splint to speed up recovery also may be used. In more severe cases, surgery may be needed.

Musicians are most vulnerable to overuse injuries when they too quickly transition from short practice sessions every few days to long days filled with rehearsals and gigs. A failure to properly rest and recover also leads to injuries, as does bad posture and form when playing.

"It needs to be emphasized more and not just something that you may receive a newsletter every three months about," he said.

Like athletes, cross-training is recommended for musicians as a way to reduce injury risk. Additionally, instead of specializing at an early age, musicians can stay in better shape by playing multiple instruments, experts say.

Over the years, an array of treatments have been developed to aid musicians battling injuries.

Physical therapist David Shulman, a former clarinet and saxophone player, began specializing in treating musicians with repetitive strain and overuse injuries more than 30 years ago in the Baltimore region. He uses a variety of therapeutic methods including massage, electric stimulation, moist heat and trigger point therapy, which releases or softens muscle knots.

At Hopkins, Bastepe-Gray has created a prototype of a smart guitar that can measure the force a player uses to strum the guitar. The goal is to train musicians to adapt their technique if they are exerting too much or too little force on an instrument. This can not only minimize the risk of injury, but also improve a musician's performance, she said.

Aviva Wolff, a hand therapist at the Hospital for Special Surgery in New York City, has been developing a new approach to treat pain in the hands and arms using technology more commonly used in professional sports and to treat movement disorders like Parkinson's disease.

Wolff attaches motion sensors to musicians and uses multiple cameras to study the biomechanics of their playing. This way, she can identify any abnormal hand or body placement, or bad posture, that may be exacerbating an injury. She then uses the data to create individualized treatment plans for patients based on their movement requirements.