Pa. teen dies in accident while getting ready for school 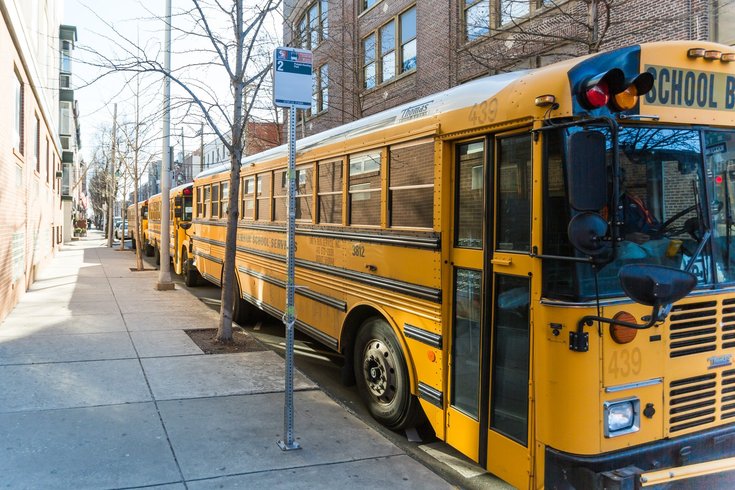 Authorities say a Pa. teen took a deadly fall in her family home while getting ready for school on Friday.

Seventeen-year-old Brianne Rapp from Butler, Pa. died in the bathroom of her home after allegedly slipping and possibly blacking out, her father Michael Rapp told KDKA-TV.

Family members are alleging that Brianne Rapp was in the shower when she fell and hit her head on the bathtub, where her mother later found her. But the coroner has not yet released an official cause of death.

“We’re thinking she blacked out in the bathtub and fell and hit her head and was found by my ex,” Michael Rapp said. “We don’t know if maybe hair clogged the drain but the tub overflowed.”

He said his daughter had a thyroid condition and was taking medications for the problem that had caused blackouts before, he said.

“I’ll miss her smiling face and her great personality and wanting the best out of life,” he said. “Her mother and I are so proud to have raised a girl that people have so many nice things to say.”

A GoFundMe was created by her family to cover the costs of a memorial service.