Election officials say voters should destroy their defective ballots and envelopes. New ones will be sent out 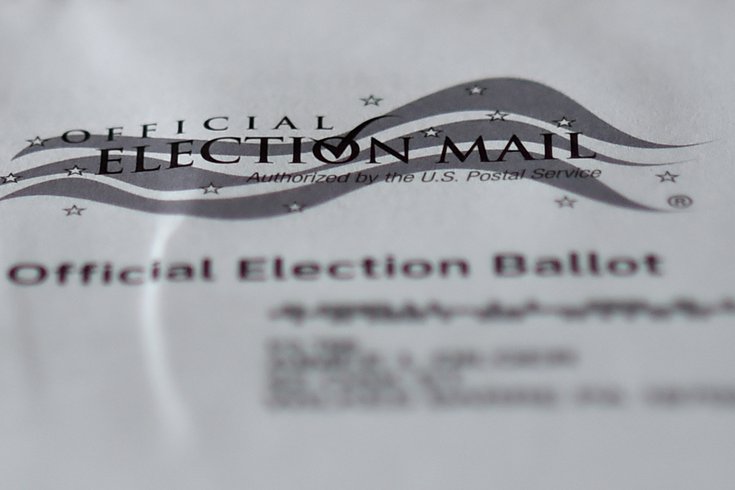 Around 16,000 incorrectly printed mail-in ballots were sent out to voters in Montgomery County, according to election officials. Residents who received the defective ballots will be reissued corrected ballots in the mail ahead of Election Day, Nov. 2, 2021.

A programming error caused 16,000 ballots to be printed on one side only, according to a statement from the county's ballot vender, NPC. Election officials in Montgomery County said they were made aware of the error on Friday evening.

"We sincerely regret that this happened and are working with the County and State to ensure impacted voters receive a new ballot," NPC CEO Chip Gallaher said in a statement Saturday. "Once the error was recognized, we immediately stopped production and began to investigate."

NPC is based in Blair County. For the 2020 presidential election, the company says it printed and distributed millions of ballots across a number of states.

Election officials in Montgomery County said they will cancel the incomplete ballots and plan to mail out corrected, two-sided ballots in the coming week. Residents who received a one-sided ballot should destroy it, its return envelope and the envelope in which it arrived.

"This does not meet the standard we have come to expect from NPC," said Dori Sawyer, the county's director of elections. "Upon notification of the error, we began working with the Department of State, taking the proper steps to cancel the incorrect ballots and issue replacements. We appreciate the patience of our voters while we re-issue corrected ballots."

Residents who applied to vote by mail can opt to vote in person. To do so, they'll need to surrender their mail-in ballot and its return envelope with the voter's declaration at their polling location. Casting a provisional ballot is also an option.