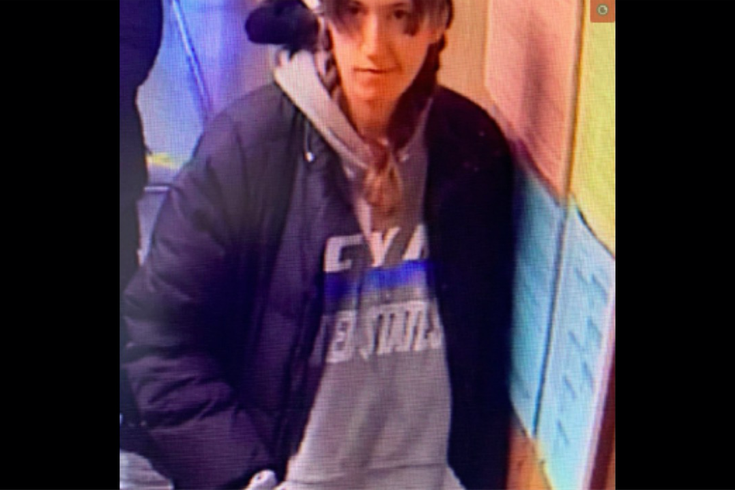 As Pennsylvania voters turned out to the polls on Election Day, a woman in Lancaster County allegedly attempted to set a fire at a Pequea Township polling location, police said.

Authorities in Lancaster County are investigated an attempted arson that occurred Tuesday afternoon at a polling place in Pequea Township.

Investigators said a woman in her twenties was observed attempting to light several small fires inside the building. As the woman waited in line to vote, she allegedly tried to light an interior wall on fire using a lighter.

When this attempt failed, the woman allegedly attempted to light on fire a piece of paper hanging on a wall. After entering the polling place, the woman lit a piece of paper on fire that was taped to the cardboard divider placed to separate voters, police said.

At that point, the woman fled the scene in a grey Ford Focus Coupe.

People inside the polling location smelled smoke and extinguished the fire immediately. No injuries or major damage were reported, and there were no disruptions to voting.

It was unclear whether the woman had voted.

The investigation remains ongoing as a vote count continues across the presidential battleground state.

Anyone with information about this incident is asked to contact the Pequea Township PD via dispatch at (717) 664-1180.