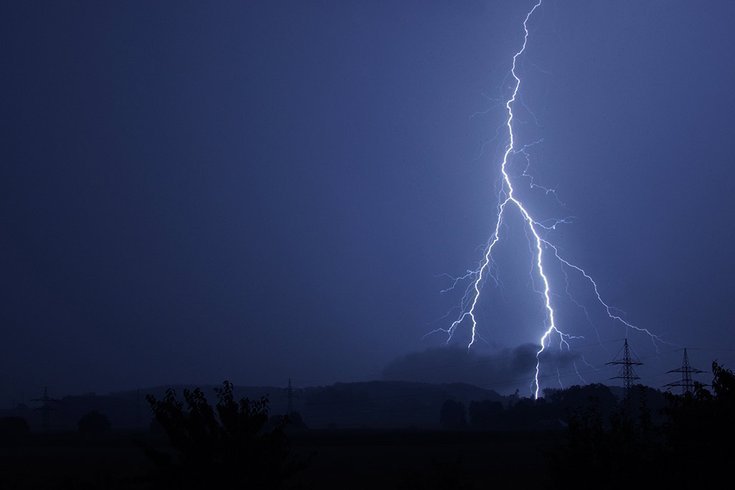 Joseph Slivinski, 71, of Blakely, Pa., was killed by a lightning strike at Pine Hills Golf Course on July 16, 2021, according to the Lackawanna County Coroner's Office.

Severe weather that swept across Pennsylvania in recent days left a Lackawanna County man dead as the result of a lightning strike at a golf course, officials said.

The incident happened Friday afternoon at Pine Hills Golf Course in Taylor. The victim was identified as 71-year-old Joseph Slivinski, of Blakely.

A report from the Lackawanna County Coroner's Office on Sunday said Slivinski was attempting to seek shelter when he was fatally injured by a lightning strike. A storm had passed over the area around 1:30 p.m.

Pine Hills owner and general manager Scott Kozar told WBRE/WYOU that a ranger at the course notifies golfers when lighting becomes a danger, but sometimes storms move in quickly.

The incident comes after after a 70-year-old man was fatally struck by lightning last month at Burlington Country Club in South Jersey. A 15-year-old girl also was killed last month by a lightning strike while swimming in Georgia.

Long-term averages in the United States suggest anywhere from 40-50 people die each year as the result of lightning strikes. Those numbers have been lower over the past two years, when 17 people were killed in 2020 and 20 were killed in 2019, according to the National Weather Service.