Person struck by snowplow in Conshohocken 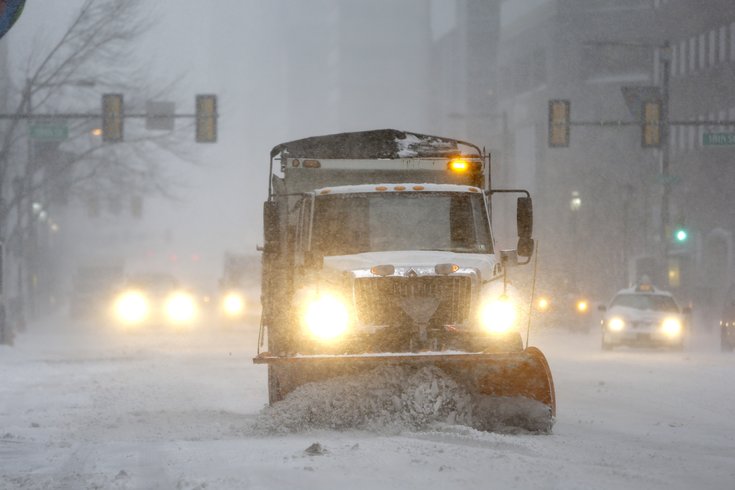 Read More
A person was struck by a snowplow in Montgomery County Monday morning, NBC 10 reports.

The incident occurred at around 6:20 a.m. Monday at Fayette and E Elm streets in Conshohocken, Montgomery County, where snowplows were out on the roads preparing for the major snowstorm expected to hit the East Coast and drop as much as 2 feet of snow.

The person, whose identity and condition have yet to be reported, was treated by medics at the scene, NBC 10 reports. Traffic delays are expected in the area.