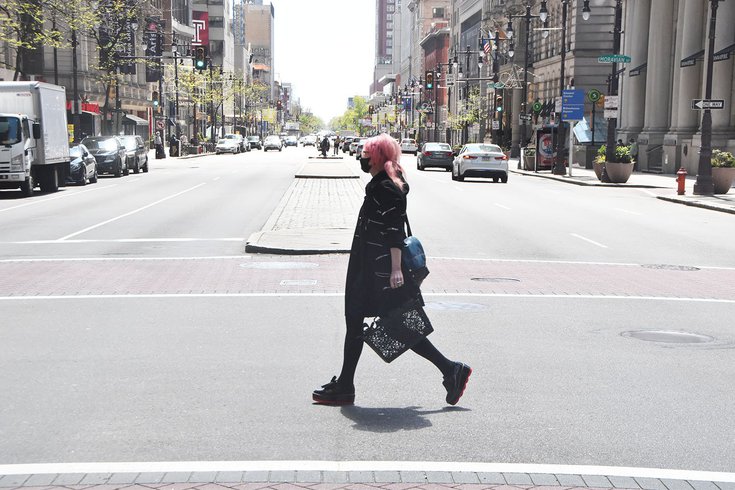 A citywide curfew will resume at 8 p.m. on Thursday evening across Philadelphia for the sixth straight night.

The group will address issues long raised by the city's black communities, including public safety, criminal justice reform and pervasive poverty. Mayor Jim Kenney said his administration – and other public servants – "need to find a better way to listen."

"This listening – this effort toward reconciliation – is long overdue," Kenney said. "The voices of those who have taken to the streets and their demands to be heard have led us to this point. We pledge to do better."

Protesters have filled the city's streets since Saturday, demanding an end to systemic racism and police brutality. The demonstrations were sparked by the police killing of George Floyd, a black man who died after Minneapolis officer Derek Chauvin knelt on his neck for nearly nine minutes. Chauvin has been charged with second-degree murder; three other officers also face charges.

A public memorial service for Floyd was planned for Thursday.

Clergy and supporters, with Philly DA, City Council members, chief defender and sheriff, are kneeling for nine minutes of silence by the Catto statue in memory of George Floyd and other victims of police violence. pic.twitter.com/3wVLkTvW2l

#Philly City Council takes a knee during their virtual meeting this morning in memory of George Floyd pic.twitter.com/wmKS2lzHBZ

At least four peaceful protests were scheduled to take place in Center City, Fishtown and North Philly. The city warned of potential traffic delays and street closures in the areas around City Hall, North Broad Street and the Philadelphia Museum of Art.

A citywide curfew will take effect for the sixth straight night, beginning at 8 p.m. and ending at 6 a.m. Friday. Only people traveling to work at essential businesses or seeking medical attention may leave their homes.

The curfew was first instituted Saturday after peaceful demonstrations were followed by looting, vandalism and arson. Destruction has continued in subsequent days.

Police have made 755 arrests since the protests began Saturday. The vast majority have been for violating curfew, failing to disperse, looting or burglary.

At least 27 police officers have suffered injuries, including one who remains hospitalized.

Due to the coronavirus pandemic, city officials are encouraging anyone participating in demonstrations to wear face masks and practice social distance when possible. Protesters are urged to monitor themselves for COVID-19 symptoms and get tested a week after attending a protest.