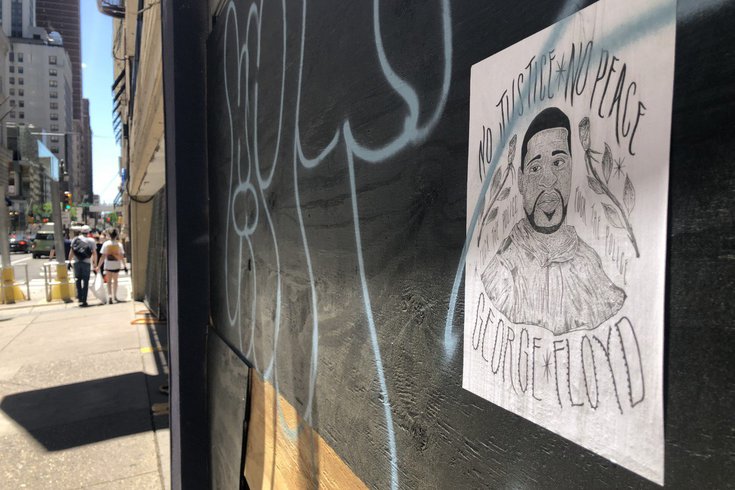 Mayor Jim Kenney has instituted a citywide curfew Friday for the seventh night in a row. It will begin at 8 p.m. and end at 6 a.m. Saturday.

A citywide curfew will take effect Friday for the seventh straight night, beginning at 8 p.m. and ending at 6 a.m. Saturday.

Philadelphia Mayor Jim Kenney first imposed the the curfew Saturday after peaceful protests over the killing of George Floyd and police brutality gave way to vandalism and looting. Only people traveling to work at essential businesses or seeking medical attention may leave their homes during the curfew.

Protestors have taken to the streets every day since Saturday to demand an end to systemic racism and police brutality. In response, the city has removed the controversial statue of former Mayor Frank Rizzo and formed a committee to address issues long raised by the city's black communities.