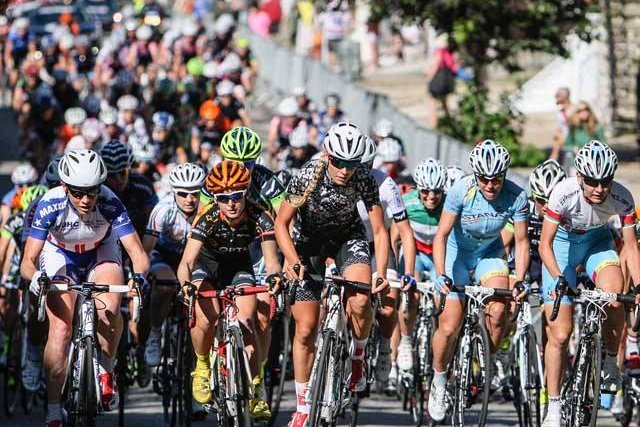 The Philadelphia International Cycling Classic’s women’s professional race will be the only Union Cycliste Internationale (UCI) sanctioned Women’s World Cup event in the United States and the first since 2001.

Produced by race operator G4 Productions, this year's event will include changes such as lengthening the women’s race and shortening the men’s race, Cycling News reports.

The races will follow the same course design as it has during the previous two years with the start-finish line at the top of the circuit’s main climb on the Manayunk Wall, and follow a 19.2km circuit that includes climbs over Lemon Hill, Strawberry Mansion and flat sections along Kelly Drive.

Robin Morton, the event’s technical director and a founder of G4 Productions, also noted the possibility of a return to the old start and finish area along the Benjamin Franklin Parkway.

“Philadelphia has been home to one of the nation’s most thrilling and competitive cycling races for 30 years," Mayor Michael Nutter said in a statement. "I am overjoyed that our great cycling tradition is continuing as the Philadelphia International Cycling Classic and I am looking forward to G4 Production’s operation and focus on spectator and participant experience in this year’s race.”

In addition, the Cycling Classic’s women’s professional race will be the only Union Cycliste Internationale (UCI) sanctioned Women’s World Cup event in the United States and the first since 2001.