$20,000 reward offered for information on Fourth of July shooting 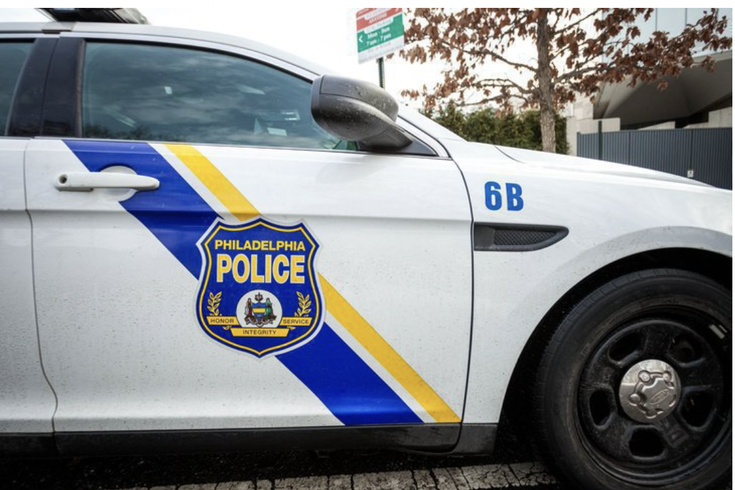 The Fraternal Order of Police is offering $20,000 to anyone with information that leads to the arrest of the person who shot two police officers during the Fourth of July celebration in Philadelphia

The Fraternal Order of Police is offering a $20,000 reward for information that leads to the arrest of the person who shot two police officers during the Fourth of July fireworks celebration in Philadelphia.

John Foster, 44, a deputy in the Montgomery County Sheriff's Office, and Sergio Diggs, 36, a Philadelphia police officer, were wounded by gunfire Monday night while on duty at the Welcome America event on the Benjamin Franklin Parkway.

John McNesby, president of FOP Lodge No. 5, said the bullet that grazed Diggs' head was inches away from killing him. Instead, the bullet lodged in his hat. Foster was hit in the shoulder. Both officers have been released from Thomas Jefferson University Hospital and are recovering.

"There are too many guns on our streets and far too many people acting recklessly with deadly weapons," McNesby said.

There have been 1,194 shootings in Philly this year, resulting in 242 deaths, according to data compiled by the City Controller's Office. Overall, the city has recorded 268 homicides.

As of Wednesday morning, no suspects have been identified in the parkway shooting.

"The investigation of this incident will be very challenging for several reasons," District Attorney Larry Krasner said. "I would urge the press and public to remain patient and understand the Philadelphia police and other law enforcement are working hard to know as much as possible."

Investigators are working to determine whether the officers were targeted or struck by celebratory shots fired into the air, a custom on the Fourth of July and New Year's Eve, 6ABC reported. They also are examining that possibility that the bullets were fired from a long distance.

Hysteria ensued after the shooting, causing people to flee the parkway.

Chief Inspector Frank Vanore told the Inquirer that investigators do not have a concrete idea of where the shooter was when shots were fired. None of the officer on duty saw anything before the two men were struck by gunfire.

During a briefing after the shooting, Police Commissioner Danielle said, "we don't know if someone intentionally took shots at officers from long range, but we're extremely grateful that this wasn't worse. All these officers, we're in on it, and we won't rest until we have someone in custody."

An update on the shooting will be provided at 1:30 p.m. by Mayor Jim Kenney, Deputy Police Commissioner Joel Dales, and Vanore.

Anyone with information related to the shooting is asked to call police at 215-686-TIPS.