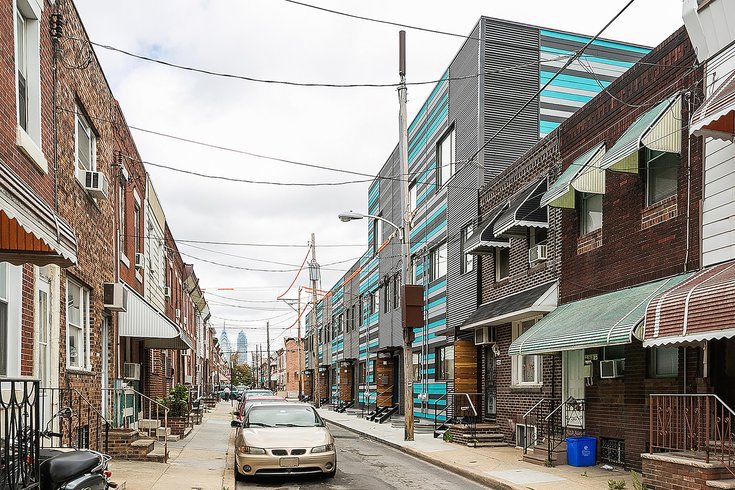 The Philadelphia Housing Authority will team up with a group of non-profit organizations in eastern North Philadelphia to develop 240 lots for affordable housing, citing the need to balance an influx of market-rate projects that have flooded Fishtown, East Kensington and Northern Liberties in recent years.

About 80% of the proposed parcels are vacant lots located between Second and Sixth streets and Cecil B. Moore and Lehigh avenues.

"The city's affordable housing crisis requires an absolute commitment from partners who are in the business of creating affordable housing," PHA president and CEO Kelvin Jeremiah said. "We work with like-minded organizations to leverage resources and invest in building new affordable housing units in communities that are becoming unaffordable."

The proposed properties build on more than seven years of efforts to preserve affordable stock in the city's 7th Councilmanic District.

Late in 2016, the Federal Reserve Bank of Philadelphia published a report examining Philadelphia's loss of nearly one-fifth of its affordable housing between 2000 and 2014, revealing a dire need to replenish the city's supply as market-rate and luxury projects continue to fill in the map.

Philadelphia's lack of affordable housing and its large inventory of vacant and abandoned properties became a focal point of the homeless encampment protests that took place this year on the Benjamin Franklin Parkway and Ridge Avenue, which led to additional commitments from PHA to transfer vacant properties to a non-profit group to be converted into low-income housing.

Under the agreement announced this week, PHA will transfer each property to the partnering nonprofits for nominal value. Properties will be developed and available to low-income families based on the Area Medium Income. The transfer of the vacant properties are subject to PHA Board and HUD approval.

"We need to do everything we can to create new affordable housing for our neighborhoods most in need," Quiñones Sánchez said. "Bringing city agencies and community partners together is how we will solve the city's affordable housing crisis. The new housing will provide new opportunities to lift up individuals and families across our Latino neighborhoods, along with those who live in some of our most vulnerable communities."