Philadelphia International Airport is among the most expensive in U.S. for departures 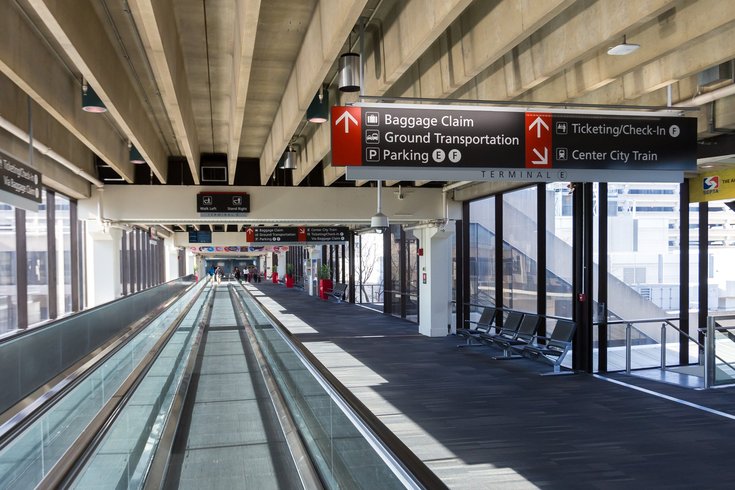 Philadelphia International Airport was ranked the eighth most expensive airport in the United States, according to The Points Guy.

If you ever thought you were getting a good deal by flying out of Philadelphia International Airport, think again.

Philadelphia is the eighth most expensive airport to fly out of in the United States, according to The Points Guy, a travel news site. PHL ranks between Houston's George Bush International Airport at No. 7 and North Carolina's Charlotte Douglas International at No. 9.

Newark International Airport tops the list as the most expensive.

Key airport-related travel expenses were considered when ranking the airports. The site primarily factored in the cost of the average domestic airfare, but other incidentals, such as luggage cart rentals, parking and ride-sharing fees, and even the average cost of a cup of coffee, were added into the mix.

Ultimately, the site warns that just because you're getting cheaper airfare at one airport versus another, remember that other expenses add up too.

Philadelphia ranked among one of the worst airports in the U.S. in a survey published by Wall Street Journal last week. finishing 18th out of 20 major airports. Newark International finished at the bottom of that list and JFK was voted the second-worst airport.

Here's the full Top 10 list of the most expensive airports in the United States: