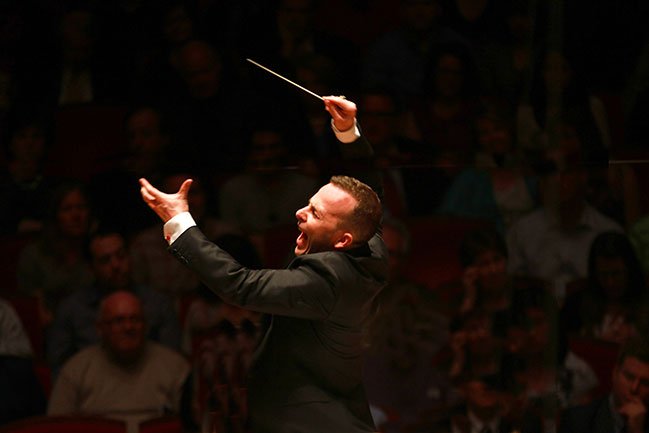 The musicians of The Philadelphia Orchestra, who belong to the Philadelphia Musicians Union, Local, 77, went on strike Friday on the night of their opening gala.

The decision happened while fans filled seats in the Kimmel Center for the Performing Arts' Verizon Hall.  The performers' contract expired earlier in September. The orchestra was expected to be conducted by Yannick Nézet-Séguin, which would have been the opening of his fifth year as the music director.

In a statement obtained by the New York Times, the musicians said that the strike is an opportunity to voice their concerns.

“We can no longer remain silent while we continue in a downward spiral,” the musicians said in a statement.

The orchestra put out a statement on its website late Friday.

“The decision by the musicians to cancel the Season Opening Gala performance is naturally disappointing to all of us," said Allison Vulgamore, president and chief executive officer of The Philadelphia Orchestra in a statement. "However, even as our last several years have seen us overcome numerous challenges, we hope this, too, will soon lead to a mutually satisfactory agreement.”

The orchestra filed for bankruptcy more than five years ago. The musicians' decision comes the same day as the Pittsburgh Symphony Orchestra musicians went on strike.

Aside from Friday's concert, Saturday and Sunday performances have also been cancelled. Negotiations are set to resume on Oct. 4.

With it musicians on strike Philadelphia Orchestra says it is canceling this weekend's concerts. pic.twitter.com/qKlc2JB84N