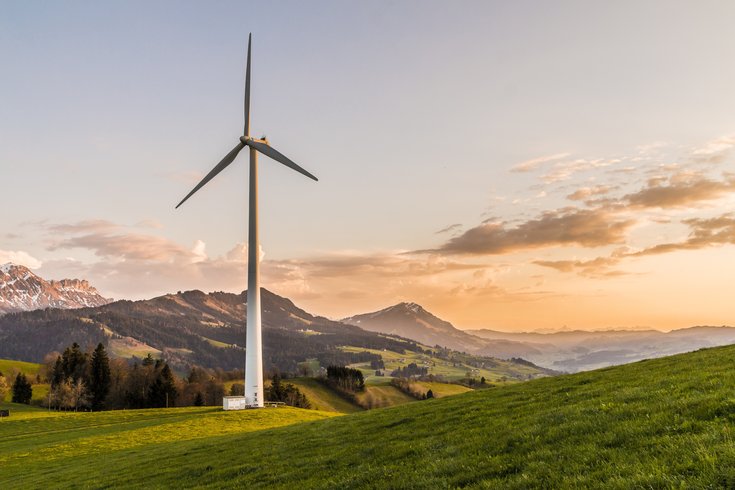 A new study listed three Pennsylvania cities on its list of 40 most sustainably-powered U.S. cities.

The research ranked the states using data from the Census Bureau, U.S. Energy Information Administration and the Carbon Disclosure Project that was collected by COMMERCIAL Café.

The list is based on sustainable urban planning, power generation, transportation, water and sanitation, and waste management. In 2007, more than half of the world's population lived in cities — the first time ever in history, the study reported.

By evaluating pollution, like CO2 emissions, as well as coal usage and nuclear power in each city, and then comparing those outputs to solar power, geothermal technology, wind and hydro power, a city's walkability, and the availability of electric vehicle changing stations and bike lanes, researchers were able to come up with a comprehensive analysis of each city.

San Francisco, Seattle, and Oakland took the first three spots on the list, and the Pennsylvania cities fell towards the middle, with Pittsburgh ranking 21st and then Lancaster and Philly coming in at 25th and 26th.

California has been especially quick to make policy changes regarding climate change and rising sea levels, the study noted. Colorado also has made strides to make its power sources green — more than half of the state's electricity generated in April 2018 were produced from hydroelectric and non-hydroelectric sources.

The complete list of the most sustainably powered cities can be viewed here.