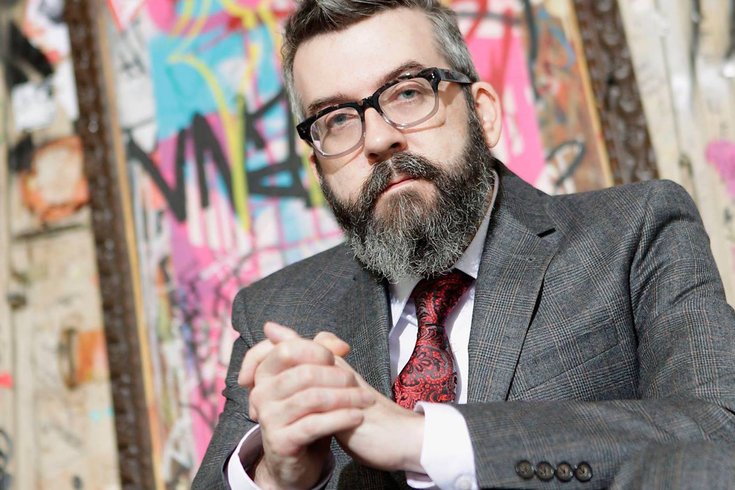 The city of Philadelphia Poet Laureate Frank Sherlock will host a series of poetry workshops for students on March 24 and 31 and April 7 and 14. The series will focus on Sherlock's citywide project, Write Your Block, which aims to map Philadelphia through poetry.
The four workshops Sherlock will host are for students in grades K-8 registered at the Taller Puertorriqueño education building. Students interested in registering for the workshops should call Taller at (215) 423-6320.
Before Sherlock was named Philly's second ever poet laureate in 2014, he was a 2013 Pew Fellow in the Arts. He will serve two years in the position, attending various events around the city through the end of 2015. His project, Write Your Block, has facilitated poetry events all around the city and its products are gathered on the Write Your Block Tumblr blog for all to see.
Taller Puertorriqueño is a multidisciplinary arts organization known as "The Cultural Heart of Latino Philadelphia" which uses educational programming to foster community. They are currently raising funds to build a new cultural center, a campaign to which anyone can donate.