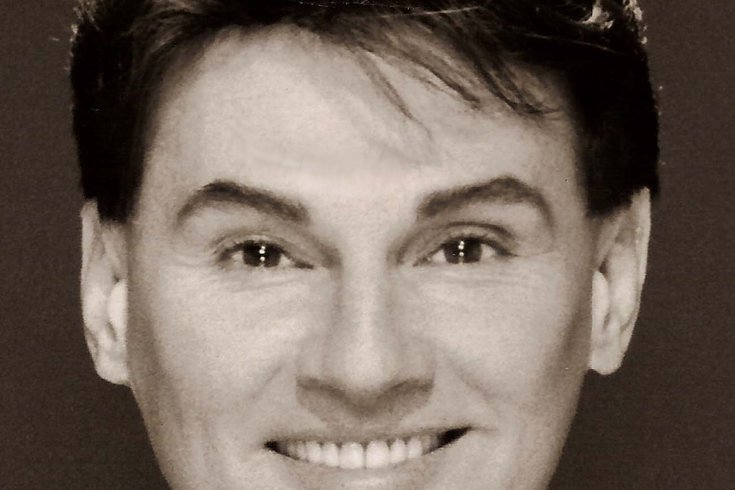 Philadelphia native Jim Bailey, an actor and singer famous for his impersonations of female celebrities, died May 30 at age 77, according to The Hollywood Reporter. Bailey's manager Stephen Campbell told THR that he died of cardiac arrest from pneumonia complications.

Bailey hailed from West Philadelphia and graduated from Riverside High School in Burlington County, New Jersey, according to a 1995 profile in the Philadelphia Inquirer. He earned a degree at the Philadelphia Conservatory of Music in opera performance before moving to New York.

Bailey rose to fame for his impressions of several female celebrities. He performed at Carnegie Hall in New York as well as several Atlantic City and Las Vegas venues.

He also performed for Princess Diana and appeared on a number of television shows including "The Tonight Show Starring Johnny Carson" and "Late Night with David Letterman."

Some of his more notable impressions include the following:

A statement on Bailey's website reads, "Heaven is getting a fabulous show tonight with standing room only! Rest in Peace Our Sweet Prince."