Philly police: Alleged rapist who was 'inadvertently released' back in custody 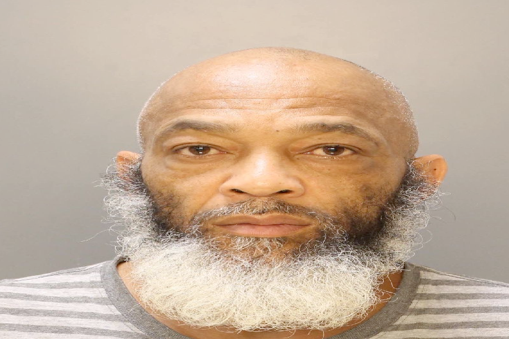 Police say an accused rapist is back in custody after escaping in West Philadelphia.

Bryant was in custody and awaiting trial on rape charges when he was brought to the police station from Curran Fromhold Correctional Facility to be processed for unrelated charges.

Minutes after alerting the public about Bryant's escape Wednesday morning, police said he was back in custody.

No further details were released.