Philly police: Suspects sought for stealing $10,000 worth of tools 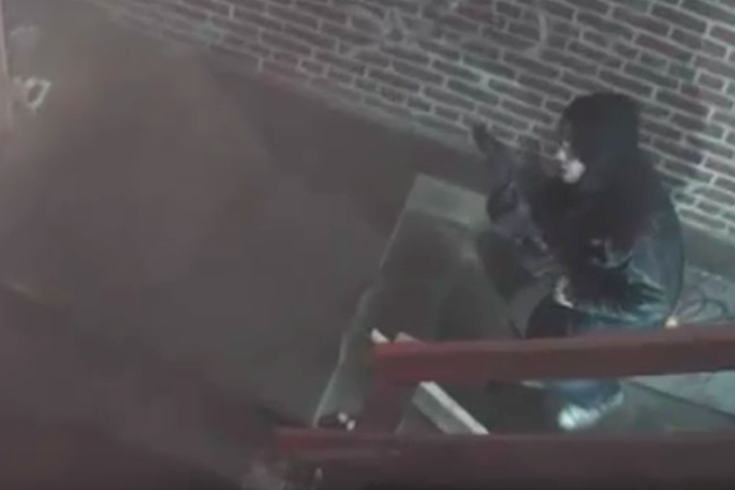 Police have released surveillance video Tuesday in hopes that the public can identify two suspects who stole tools from a North Philadelphia property.

The theft occurred Wednesday around 9:40 p.m. on the 1400 block of North Fifth Street in the city's Ludlow neighborhood.

Authorities say the building was under construction and unoccupied when two men removed a lock to gain access. Once inside, the suspects broke into tool boxes and fled the area with an estimated $10,000 worth of equipment.

Anyone with information is urged to contact the East Detective Division at (215) 685-9856.

All tips will be confidential.