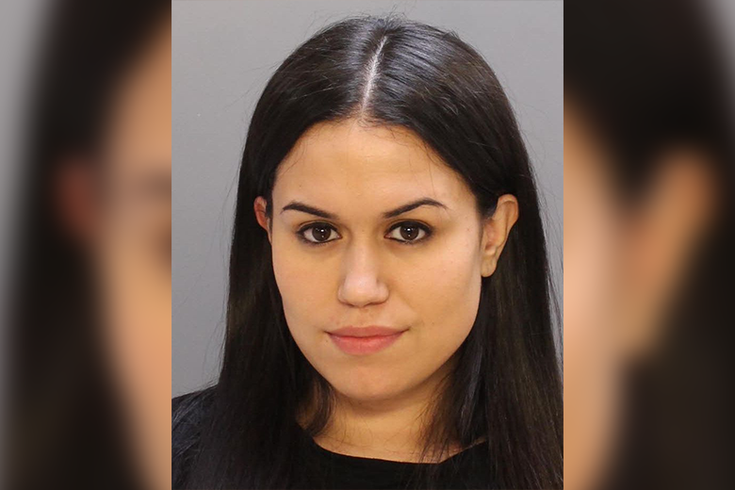 A Southwest Philadelphia woman surrendered to police this week in connection with an alleged theft of luxury goods from an apartment, authorities said Thursday.

Annette Rodriguez, 24, of the 5800 block of Florence Avenue, was arrested Monday night when she turned herself in Northwest Detectives, the Philadelphia Police Department announced.

The incident occurred Jan. 26 at the Wayne Court Apartment building located at 5409 Wayne Avenue in the city's Germantown section.

Police allege Rodriguez was one of four people who broke into an apartment and stole three pairs of Louboutin shoes, a Loius Vuitton handbag and a Gucci handbag. The value of the stolen items was estimated at $7,000.

Investigators were able to identify Rodriguez from surveillance video. She was charged with burglary and other related offenses.

Police said the other suspects are two unknown men and another woman.