Work on a downtown department store has been delayed multiple times 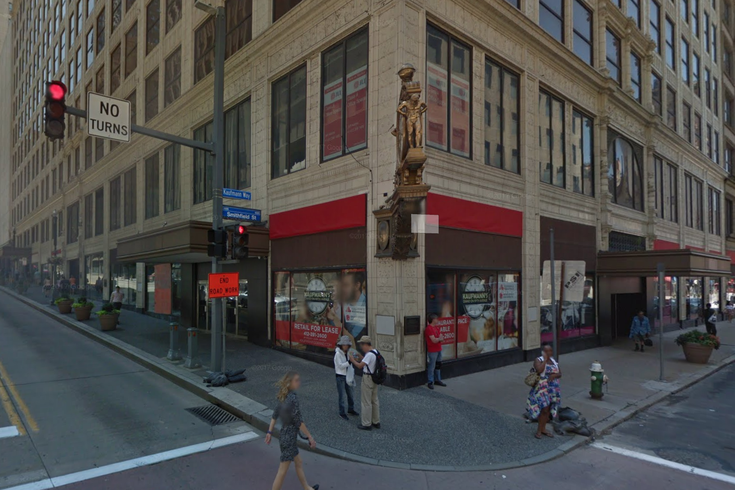 A view of the old Kaufmann/Macy's building on the corner of Fifth Avenue and Smithfield Street.

Core Realty, which is based in Philadelphia, purchased the former Macy’s department store in downtown Pittsburgh back in 2015. In recent months, the delays that have marred the project for two years started affecting payment to the contractors working to redevelop Core Realty’s space.

Court records filed this week claim that 400 5th Avenue LP, the Core Realty affiliate working on the Pittsburgh project, owes Pittsburgh-based Triton Holdings $630,702 in payment for interior demolition, asbestos removal, and fire proofing, according to the Pittsburgh Post-Gazette. Triton Holdings is claiming it has been requesting payments since late July.

The delays, Pittsburgh director of permits, licenses and inspections Maura Kennedy told the Post-Gazette at the time, were “totally of (Core Realty’s) making.”

Core Realty CEO Michael Samschick in September said Core Realty wasn’t concerned about delays “as much as the quality of the product.”