The livestream of the ceremony takes place at 11 a.m. on June 9 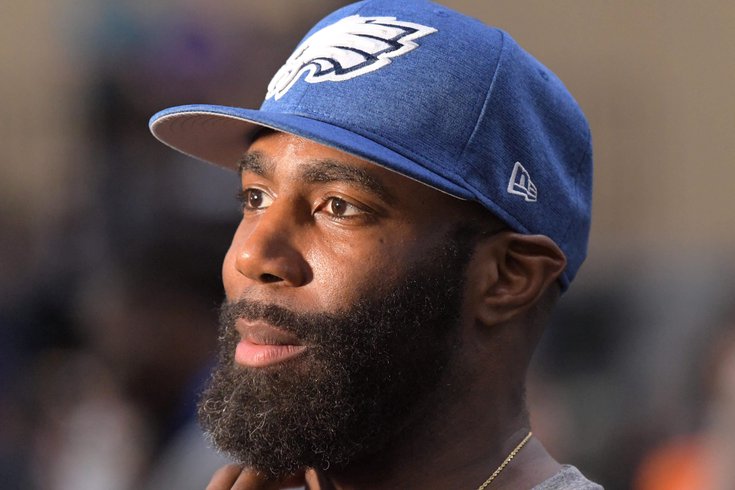 Former Philadelphia Eagles safety Malcolm Jenkins will deliver the commencement address to the Class of 2020 at the School District of Philadelphia's virtual graduation. The ceremony will take place on June 9 at 11 a.m.

Activist and former Philadelphia Eagle and Malcolm Jenkins will give the commencement speech at the School District of Philadelphia's virtual high school graduation ceremony next month.

The ceremony, honoring all 13,000 graduates in the public school district's class of 2020, takes place at 11 a.m. on June 9. It will be livestreamed on the district's website and broadcast on the school district's TV station, PSTV (channel 54 on Comcast; channel 20 on Verizon Fios. Superintendent William R. Hite, Jr. and Mayor Jim Kenney also will address the graduates.

Because of social distancing guidelines due to the COVID-19 pandemic, the School District of Philadelphia is holding one, citywide, high school graduation ceremony.

“These students deserve to be celebrated in a special way, so I’m especially grateful to Malcolm Jenkins for agreeing to serve as our commencement speaker," Superintendent Hite said Wednesday. "We’re looking forward to honoring this outstanding group of students as they embark on this next chapter after high school.”

Jenkins left the Eagles as a free agent after six seasons and next season will play for the New Orleans Saints, the team that drafted him in 2008 out of Ohio State. Jenkins is known for his charitable work through The Malcolm Jenkins Foundation, which helps youth in underserved areas in Pennsylvania, New Jersey, New Orleans, and Ohio.

Jenkins, a native of New Jersey, also has emerged as a social justice activist and, along with Colin Kaepernick, he was among the players leading the national anthem protests before NFL games.

Also during the school district's high school graduation ceremony, there will be a pre-recorded performance of "Pomp and Circumstance March No. 1" by Sir Edward Eglar by the Philadelphia Orchestra, and the Kimmel Center will host a virtual graduation afterparty, with performances by by DJ Aktive and Philly R&B girl group Good Girl.

Famous Philadelphians also have sent well-wishes to the class of 2020. Among them are Eagles safety Rodney McCleod,  DJ and music producer Diplo and Grammy winner and Philadelphia High School for Girls graduate Jill Scott.