Philly wedding-goers arrested for assault of police officer at reception 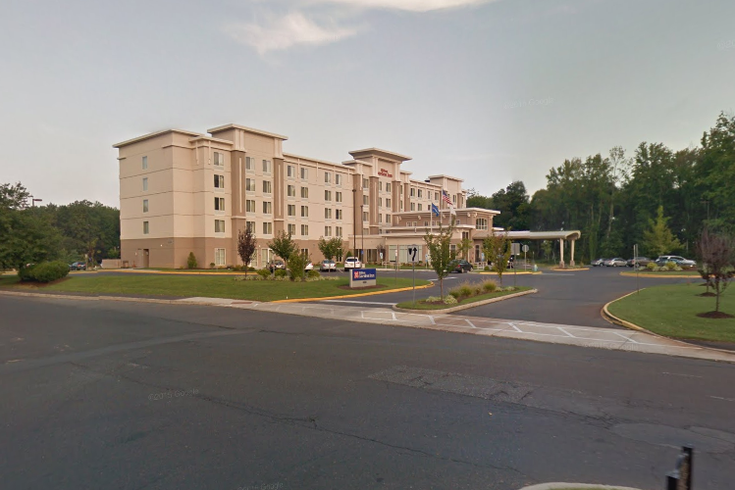 An argument between family members at a wedding reception led to the arrests of two attendees from Philadelphia for assaulting a police officer.

The incident occurred Sunday around 9 p.m. at the Hilton Garden Inn located at 4000 Atrium Way in Mount Laurel, New Jersey.

Authorities were responding to a report of a fight between 20 to 30 people at the location. The first officer to arrive on the scene witnessed a group of people exiting the hotel fighting. As backup arrived, the officer tried to separate two subjects but was punched and kicked by members of the group. The crowd eventually dispersed.

The police officer, who suffered cuts to the arms and a concussion, was transported to a nearby hospital and released.

Authorities learned that a family argument spurred the brawl and arrested 34-year-old Joseph E. Mooney and a 17-year-old boy, both from Philadelphia, for aggravated assault on a police officer.