The decision is due to "life and business changes" 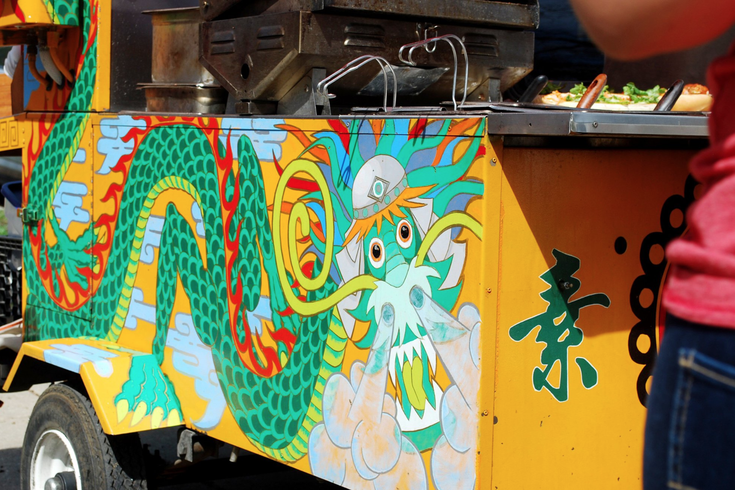 Two weeks after being named one of the best ramen spots in the country, roving Philly vegetarian food cart Kung Fu Hoagies announced in a Facebook post it’ll be closing up shop at the end of the year.

“Due to some life and business changes, Kung Fu Hoagies will be (un)officially closing at the end of this season,” the post explained.

"Its been a really great experience sharing our food and passion for Kung Fu, and having such positive reception from amazing customers. Thank you so much for supporting and inspiring us through the years!"

The food cart, owned and operated by Paul Davis and Steve Renzi, has been in business for eight years, earning local and national acclaim.

Food Network praised the cart for its ramen, which it called “a great bowl of noodles” featuring "springy noodles and sharp, oily pickles," and the Inquirer’s Craig LaBan highlighted the cart's sandwiches, which he said "offer inventive vegan twists on banh mi, BBQ skewers, spicy ramen, and vegan jerky.”

Davis and Renzi did say in the Facebook post that they’ll continue to serve sandwiches and ramen through the end of December at their normal West Philly locations, and they’re still interested in someone buying the cart and/or business.

“Though it may be a long shot,” the post said, “we would really love to see KFH continue serving.”