Mail was worth $418, according to authorities 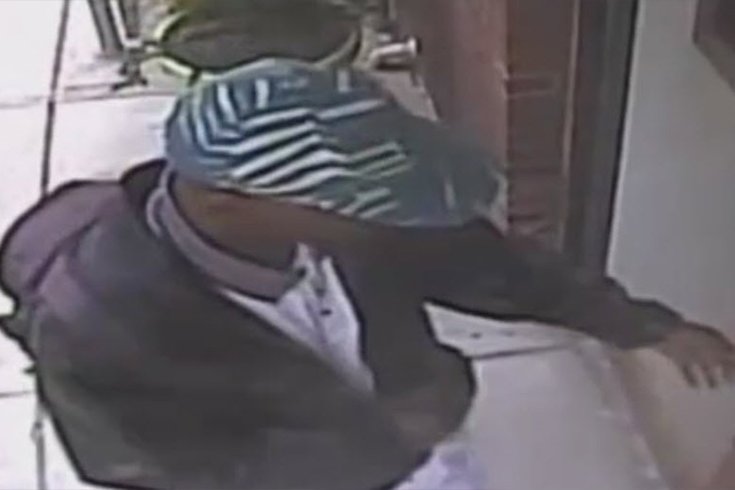 A Center City resident shouldn't blame the Post Office for not receiving a pair of packages containing valuable items, according to authorities.

Police say they're looking for a man who entered the residential complex at 1234 Hamilton Street and took two packages worth $418 delivered to someone who lives in the building.

The burglary occurred around 2:15 p.m. on March 23, according to police. Surveillance video shows the suspect walk into the building, take the packages, walk upstairs then back down with the boxes in hand.

The video can be viewed below:

The suspect is described as a black male, 40-50 years old, standing about 6'0" tall with a medium build. He was last seen wearing a Seattle Seahawks hat, black jacket, short white pants and tan work boots with a Reebok backpack on his shoulders.