Police: Teen boy missing from South Philly has been located 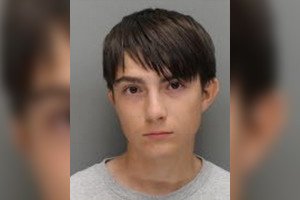 Philadelphia police have announced that a 15-year-old boy from South Philly who has been missing since Oct. 22, has returned home.

In the announcement, dated Oct. 31, police said the teen who was last seen by a family member at about 9 p.m. on Thursday, Oct. 22, in the schoolyard of the Sharswood Elementary School at 2nd and Wolf streets in South Philadelphia, has been located.

When he was reported missing, the boy was with a group of his friends and told the family member that he was going to come home, however, he turned around and ran out of the schoolyard in the opposite direction, police said.

Jacob was reported missing at approximately 11:30 that night.