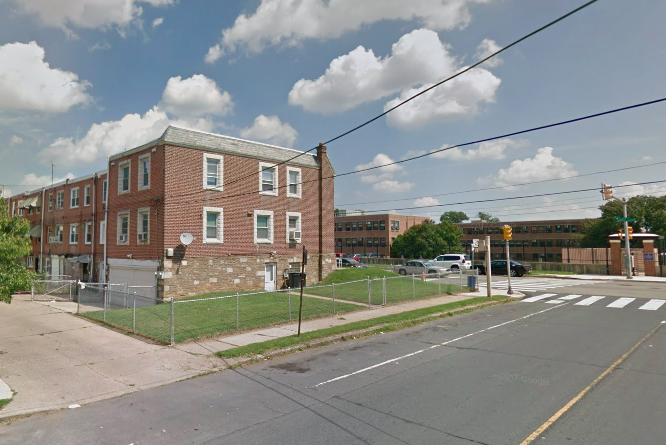 900 block of Devereaux Avenue in the Wissinoming section of Northeast Philadelphia.

Philadelphia police are searching for a pair of suspects after a suspected child luring attempt Wednesday morning in the Wissinoming section of the city.

Authorities said the incident occurred around 8:25 a.m. along the 900 block of Devereaux Avenue.

According to police, two black males in a green minivan allegedly tried to get two children to enter their vehicle as they walked to school in the morning. At one point, one of the suspects exited the vehicle, opened the rear hatch and attempted to convince the kids to get in the car.

When the children ran away from the van, police said one of the suspects chased them and shouted threats at them.

Both kids eventually made it safely to Carnell Elementary School at 1100 Devereaux Ave. and reported the incident to school officials.

Anyone with information about this incident should call police at 215-686-3020.